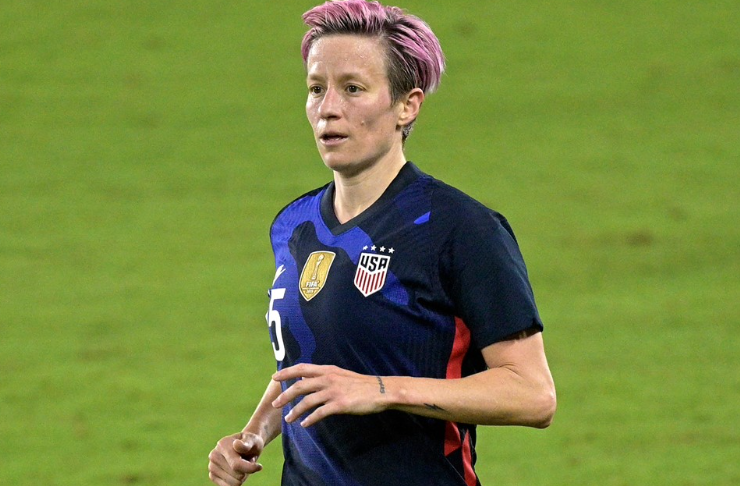 More than a dozen Senate Democrats have introduced a bill that would prohibit federal funds toward hosting the 2026 FIFA World Cup unless the U.S. Soccer Federation equalizes pay between the U.S. men’s and women’s national teams.

The U.S., Canada and Mexico are jointly hosting the 2026 World Cup. Seventeen U.S. cities have been named as finalists to host matches, with the winners expected to be named by the end of this year. Read More