Paula Badosa: The new Maria Sharapova who is shocking the world at the Madrid Open 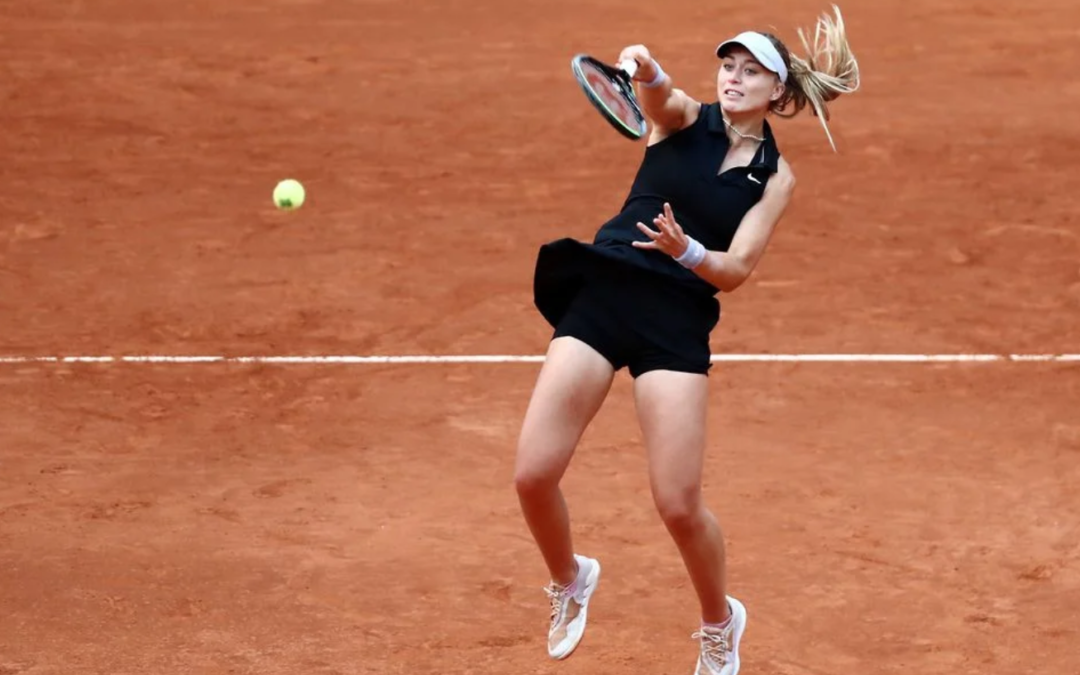 Born in New York, Badosa was raised in Barcelona and identifies as Spanish. Her idol growing up was Maria Sharapova and many have been quick to point out the similarities between the two in terms of play

Both are aggressive from the baseline, while Badosa also has an on-court grunt, for which Sharapova was synonymous. Read More