Patrick Mahomes, others speak out after Sha’Carri Richardson’s marijuana suspension 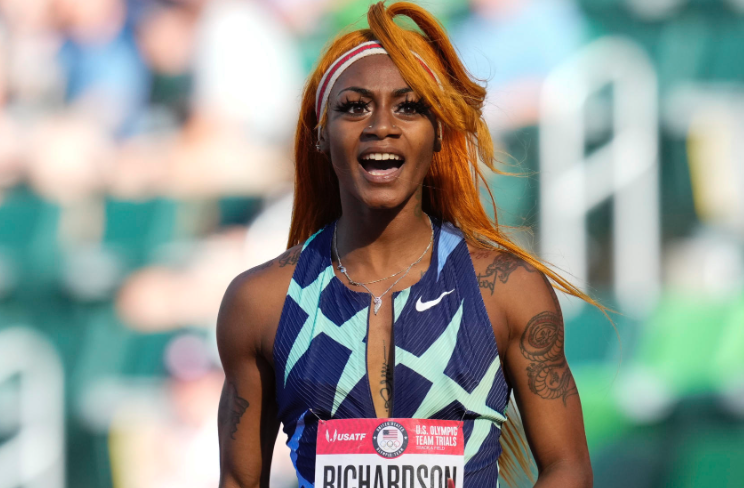 Plenty of people were outraged on social media after track star Sha’Carri Richardson was suspended after she tested positive for marijuana last month and is now unable to run in the 100-meter dash at the Tokyo Olympics.

Richardson, the U.S. Anti-Doping Agency said Friday, accepted a one-month suspension after testing positive for THC at the trials. She has since been retroactively disqualified from the trials, and will now not be able to compete in her signature event in the Olympics later this month.

Richardson confirmed on “The Today Show” on Friday that she ingested marijuana days before the trials, shortly after she learned of the death of her biological mother. She also apologized to fans and sponsors. Read More