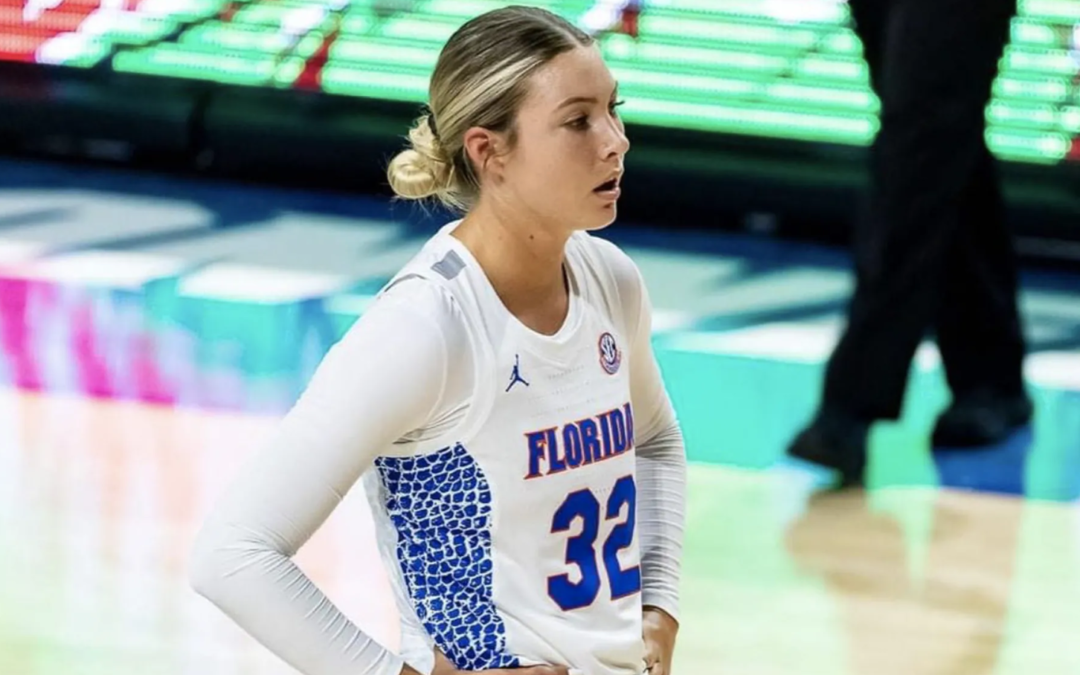 Cydnee Kinslow had one year left of NCAA legibility following her first graduate season with the Florida Gators in 2020-21. But the out forward opted to stop playing, rather than suit up for the team again.

In a recent interview with AllGators, Kinslow, who transferred to Florida from Long Beach State, outlines the harassment she faced from former head coach Cameron Newbauer, along with many of her teammates. A scathing report filled with verbal and emotional abuse allegations against Newbauer was released this fall, quoting several current and former players. Read More