‘Other moms need to keep hearing this’: Juggling being a new parent during an NCAA Tournament run far from easy 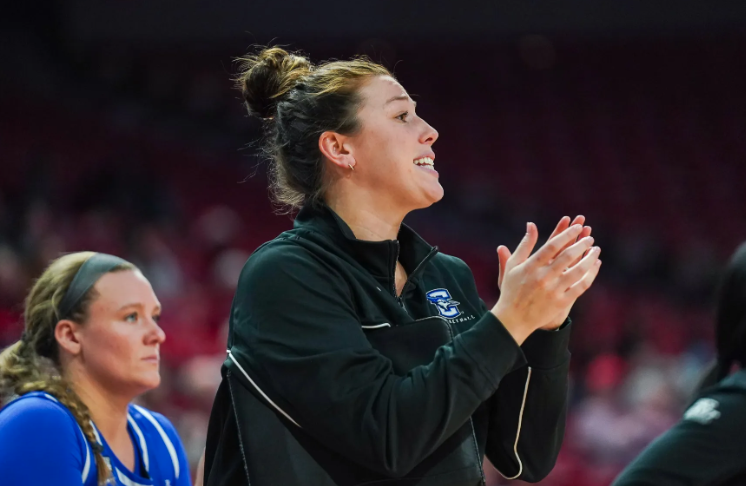 After Creighton pulled off one of the biggest upsets of the women’s NCAA Tournament by defeating player of the year candidate Caitlin Clark and No. 2 seed Iowa to advance to its first Sweet 16 in school history, the Bluejays were greeted by a FaceTime call as they walked off the Hawkeyes’ home court.

That’s when the tears began to fall.

On the other side of the call was Bluejays assistant coach Carli Berger, who watched the game from her home, less than one week after giving birth to son, Luke.  Read More