Orange Crush: How One Hoodie Became the WNBA’s Defining Symbol 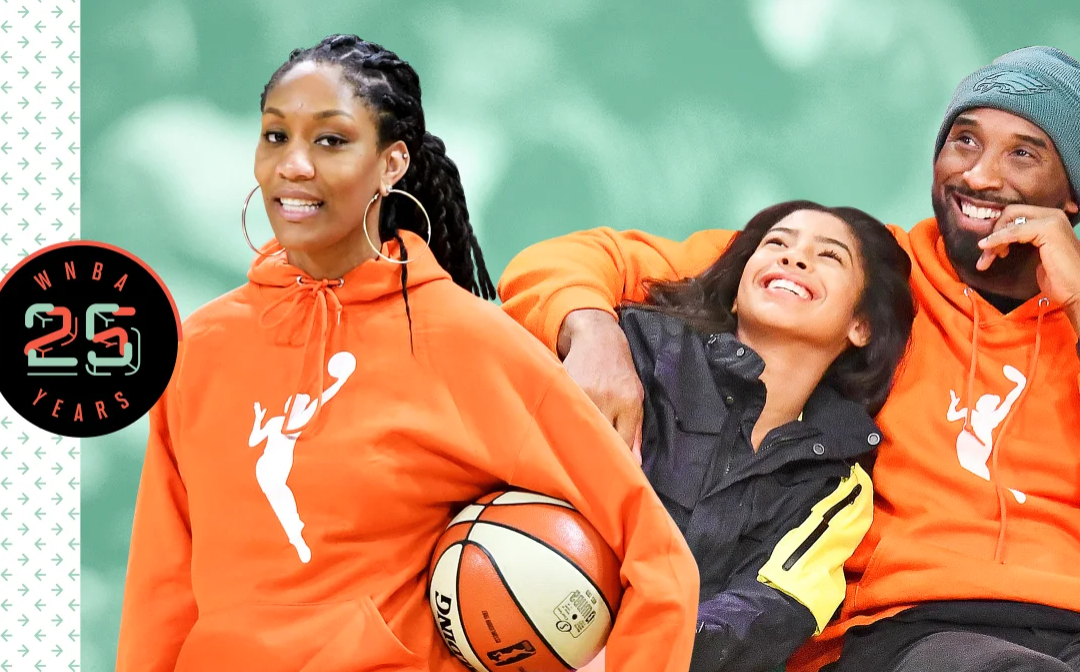 In late December 2019, Eb Jones was in her Sydney hotel room when her cellphone started buzzing incessantly. Jones, then the WNBA’s head of content and influencer strategy, was on vacation. She thought someone in her family had died.

But more than 7,000 miles away Kobe Bryant was giving one of her ideas new life. On Dec. 29, Bryant appeared at a Mavericks-Lakers game in Los Angeles in an orange hoodie with the WNBA’s white silhouette logo printed on it. Gianna Bryant, the retired NBA star’s 13-year-old daughter, was by his side. Read More