Opinion: Why has so little effort been made to bring women into the MLB umpire ranks? 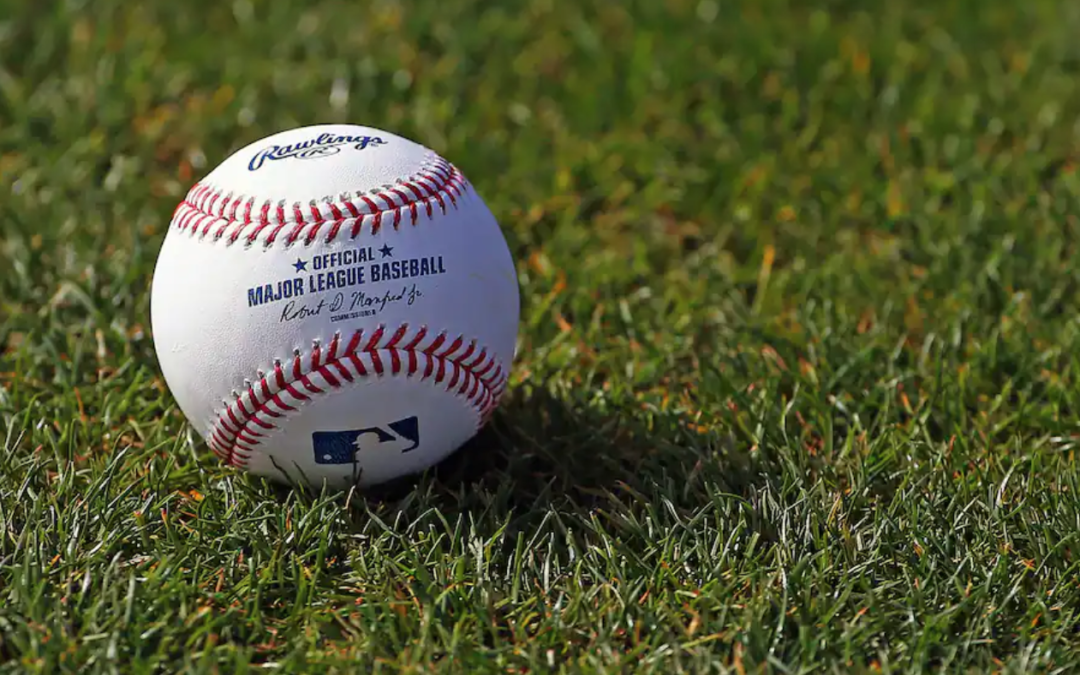 The umpires in baseball are often taken for granted, like the field geometry, the bases, the fair poles and the seats in the stands. Except for those moments when a decision angers one team or the other, umpires are part of the background to the game. Perhaps that explains why it goes so little noted that there are no female umpires in Major League Baseball, when both the National Basketball Association and National Football League have female referees. In February, Sarah Thomas became the first woman to officiate in a Super Bowl. Read More