Opinion: The U.S. women’s basketball team isn’t dominating the Olympics. You should get used to that. 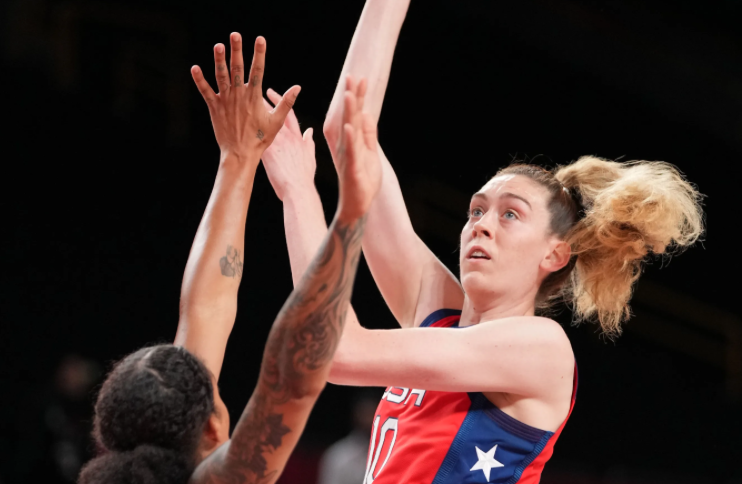 As the U.S. women’s basketball team heads into the knockout rounds of the Olympics, at least they won’t be accused of having no competition this time.

If anything, the three games of group play have been surprisingly difficult for Team USA, including Monday’s 93-82 win over France. In each of the three, the U.S. has been pushed deep into the fourth quarter before finding another gear late to put the game away.

But coach Dawn Staley has a message for anyone trying to sound alarms about how difficult it’s been so far for the U.S. to win these three games after such a long stretch of utter dominance: You might want to get used to it. Read More