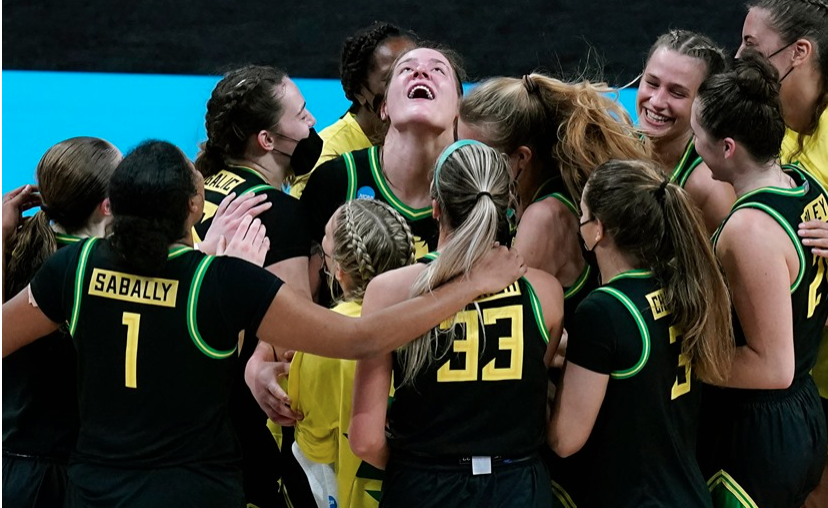 Sedona Prince’s impact on the NCAA women’s tournament will continue, even if she’s no longer playing in it.

Prince and Oregon are headed home after being routed by second-seeded Louisville in the Sweet 16 on Sunday night. But the inequities between the men’s and women’s games, long acknowledged but rarely addressed, will never again be ignored, thanks to Prince. Read More