Opinion | Peng Shuai’s new statements fit a pattern in China. The world mustn’t fall for it. 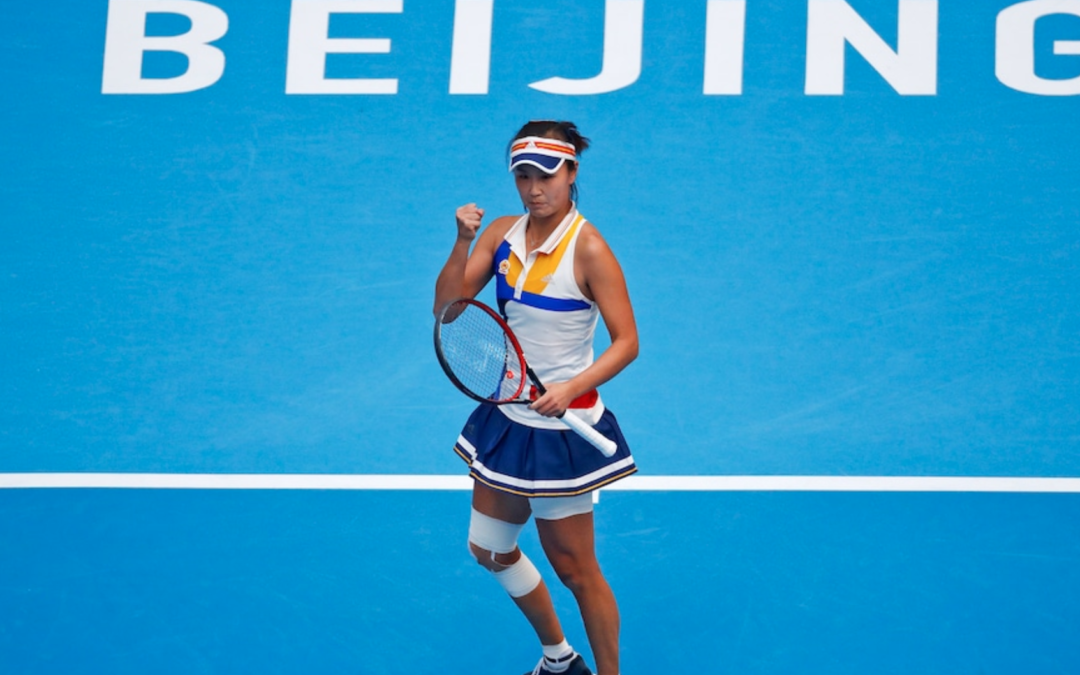 The latest statements from Peng Shuai, the tennis star who disappeared after accusing one of China’s most powerful men of sexual assault, have left the world wondering what to make of the athlete’s explosive claims. In an interview this past Sunday, Peng appeared to retract her earlier allegations of abuse. Yet her new message should not be taken at face value. Given the Chinese government’s well-documented history of forcing dissidents and activists to record videos in which they publicly deny their mistreatment, there is reason to believe that Peng is still not speaking freely. Read More