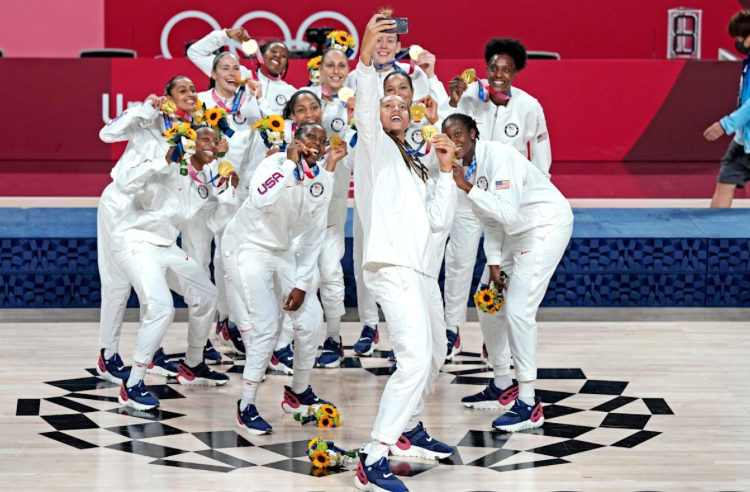 The phrase “You have to see it to be it” is often used when women talk about breaking down barriers and inspiring the next generation.

The 1999 U.S. women’s soccer team paved the way for Megan Rapinoe, Alex Morgan and Carli Lloyd. Nancy Lieberman, Cheryl Miller and Sheryl Swoopes led to Sue Bird, Diana Taurasi, Candace Parker and the WNBA. Jen Welter and Becky Hammond opened the doors for all the women now on coaching staffs in the NFL and NBA. Without Billie Jean King, there is no Venus and Serena Williams or Naomi Osaka.

Now imagine if, rather than relying on this organic generation of role models, there was a concerted effort to amplify women and what they do. Michelob Ultra is betting it would be a game-changer – and it’s putting up a significant amount of cash to make it happen. Read More