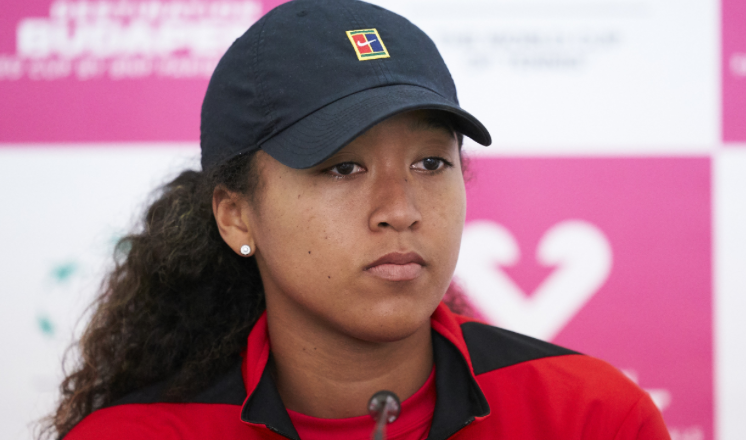 In Australia, female athletes have been asked absurdly inappropriate questions by journalists, and the media has sometimes taken a patronizing and belittling attitude to reporting on women in sport. Tennis player Andy Murray made a pointed commentsome years ago after a journalist referred to “the first U.S. player” to reach the semi-final of a Grand Slam contest, conveniently ignoring the numerous women who had done so.

I don’t believe it’s right that athletes should be able to refuse media—part of their public contract is that they discuss the game and their own performance—but I do believe that there should be consequences for journalists who are brutish, misogynist or pointedly rude. Read More