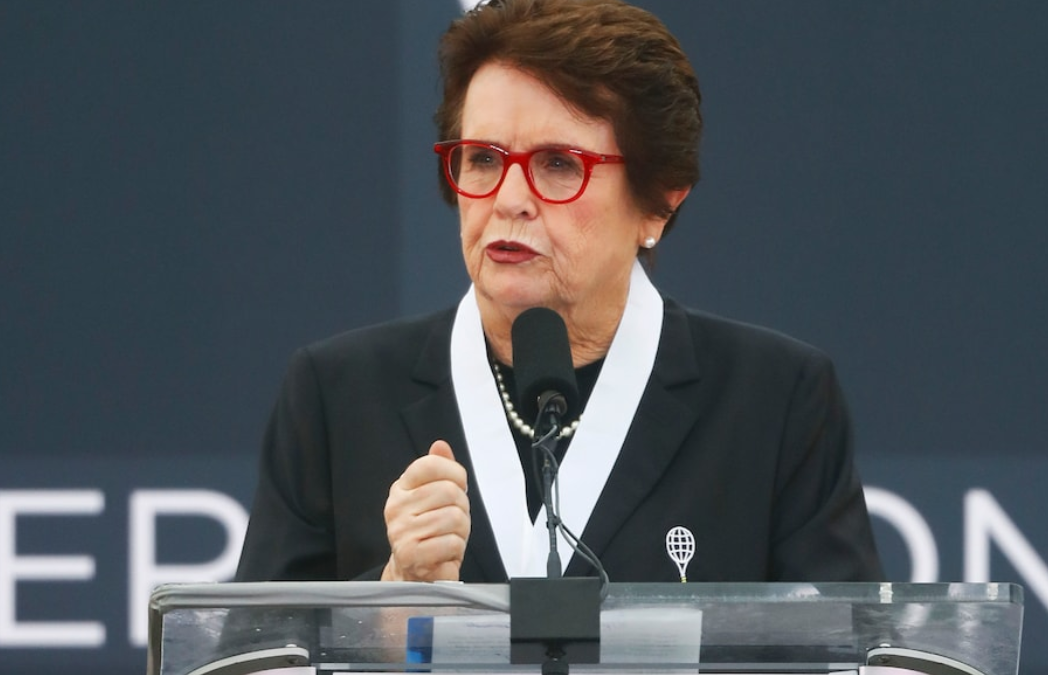 Oral arguments before the Supreme Court this week in Dobbs v. Jackson Women’s Health Organization mark the court’s third major abortion case since 2016 — and just the latest effort to challenge the right of all women to decide whether to continue their pregnancy prior to viability. Most Americans today can’t remember a time when abortion was a felony in most states, even in instances of rape or incest, but I remember all too well. My own experience obtaining a legal abortion, two years before the landmark Roe v. Wade decision, illustrates why we must never roll back our hard-won reproductive rights.

In early 1971, I became pregnant. It was unexpected. I was 27 years old and the top-ranked women’s tennis player in the world. I was on the road constantly to help launch the world’s first professional all-women’s tour. In fact, I learned I was pregnant after almost throwing up on court during a match. Read More