Ons Jabeur: ‘I chose to inspire people. I chose to be the person that I am’ 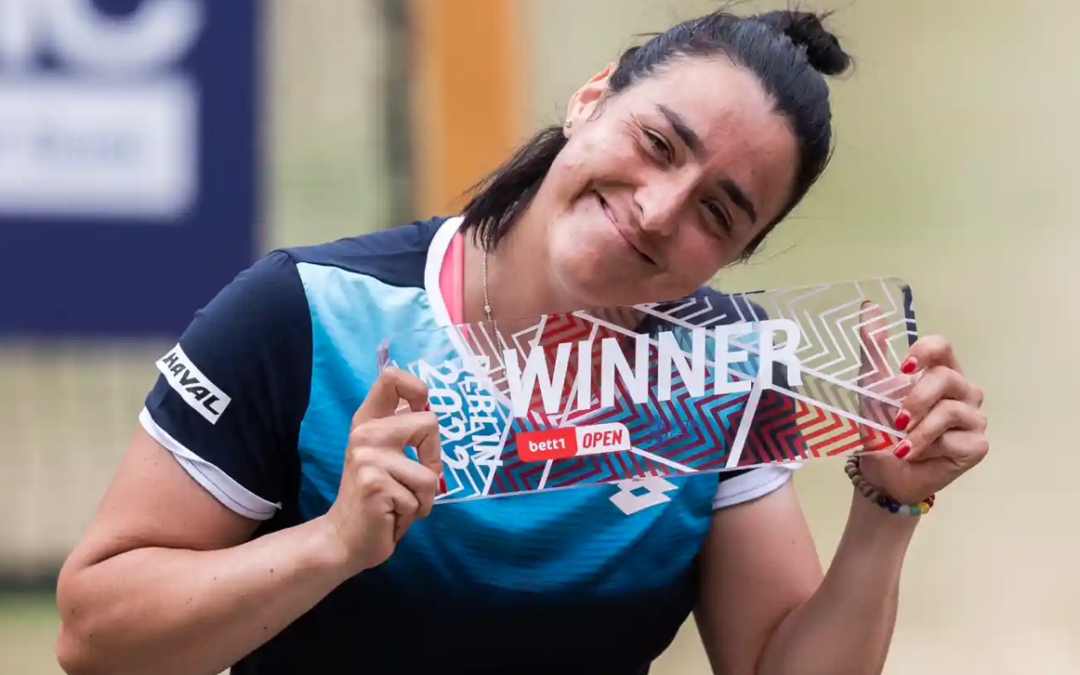 Last October, Ons Jabeur became the first Arab player, man or woman, to be ranked in the world’s top 10. It was an important, proud moment for the 27-year-old from Tunisia, who has been setting firsts ever since she joined the WTA Tour.