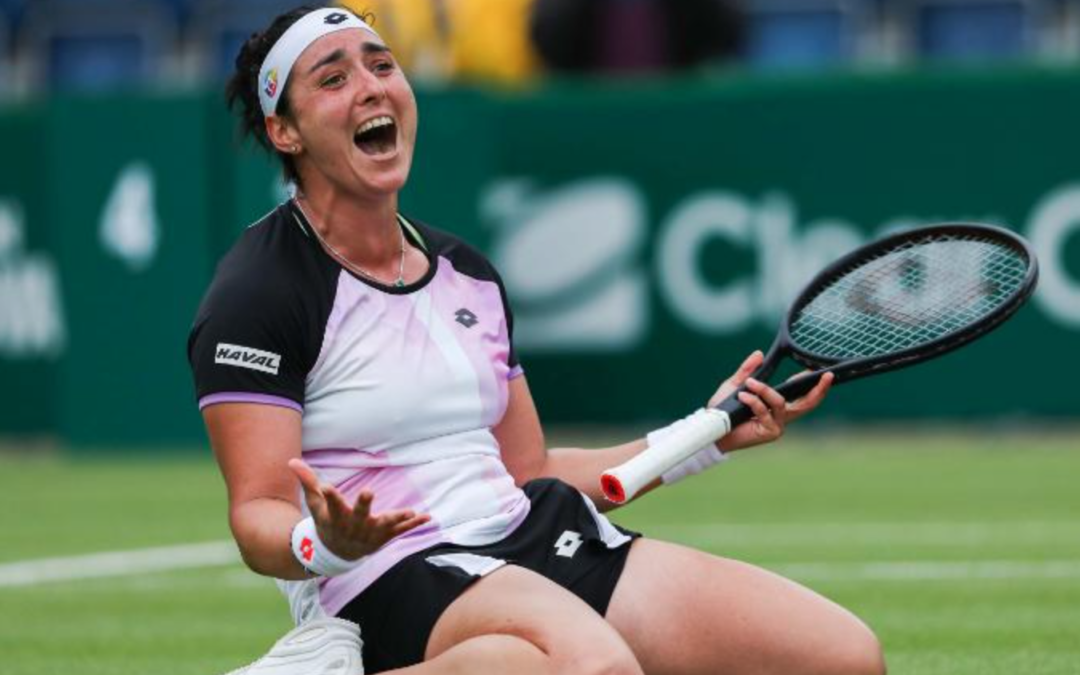 Tunisia’s Ons Jabeur made history on Sunday when she became the first Arab woman to win a WTA title, beating Russian Daria Kasatkina in the final of the grasscourt event in Birmingham.

“I’m so proud. I’ve struggled a lot and it was tough for me to win a WTA title,” Jabeur told the crowd on the Ann Jones Centre Court. “I had to go for it. I had to win this title just to breathe out a little bit and also to be the example. Read More