Only two teams remain undefeated in Division I women’s basketball after No. 19 North Carolina loses 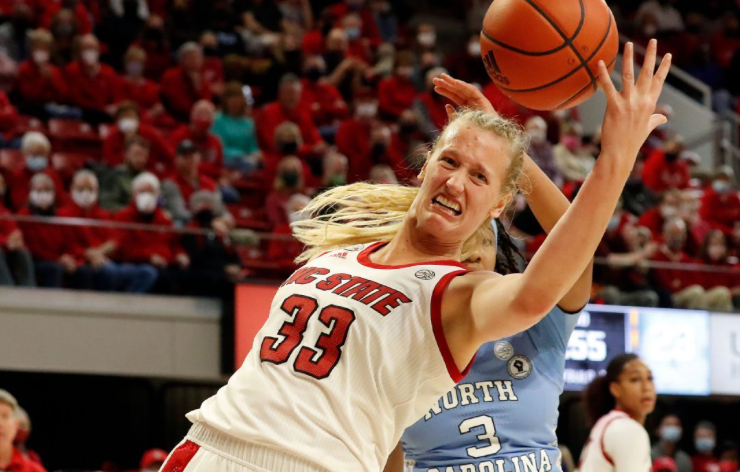 Coming into Thursday, there were three undefeated teams left in Division I women’s basketball. But after No. 5 NC State‘s 72-45 victory over visiting No. 19 North Carolina on Thursday, only two are left: No. 4 Arizona and Colorado of the Pac-12.

The Tar Heels started the season 13-0, but had not played a ranked team until going against the Wolfpack. By contrast, NC State has now faced five ranked foes, and it dominated the contest in Raleigh, North Carolina. NC State, which never trailed, is now 13-2 and 4-0 in the ACC. Read More