On tennis’s lower rungs, landing a spot in main draw of a Grand Slam can help sustain a season 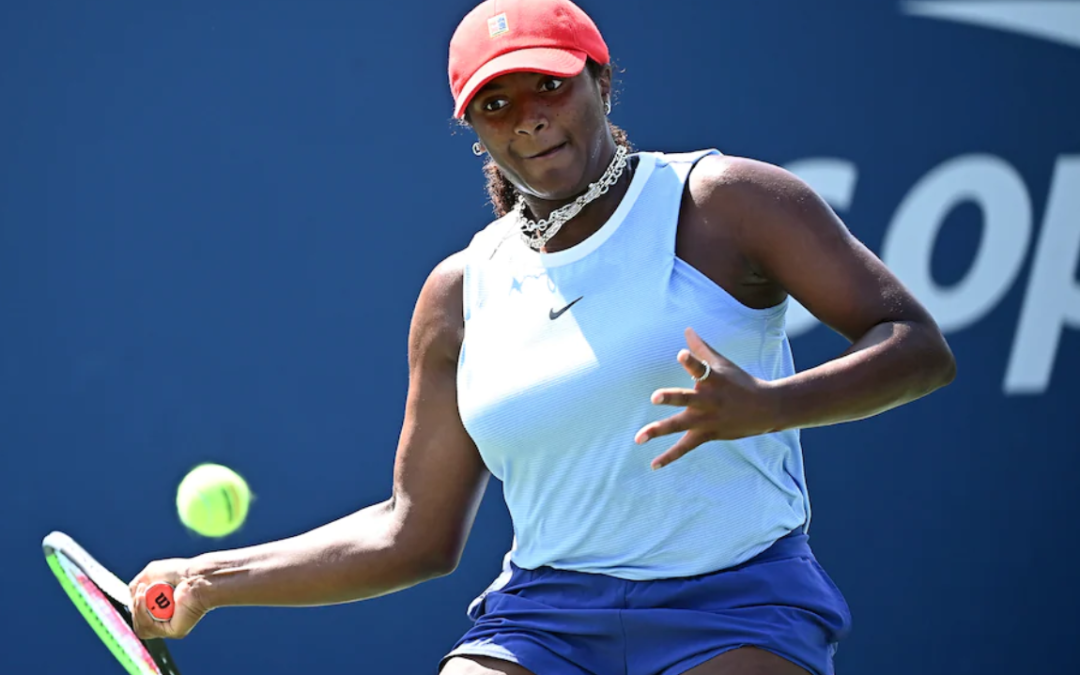 World No. 1 Novak Djokovic has collected $6.3 million in prize money this year. If he wins his fourth U.S. Open on Sept. 12, he will add $2.5 million to his tally, as will the women’s champion.

But the millions and private jets associated with the sport’s elite don’t extend far down the rankings.

Somewhere around 150th in the world, according to estimates of a handful of tennis agents, former players and insiders, prize money barely covers expenses for pros who employ full-time coaches and hope to make a modest living. Read More