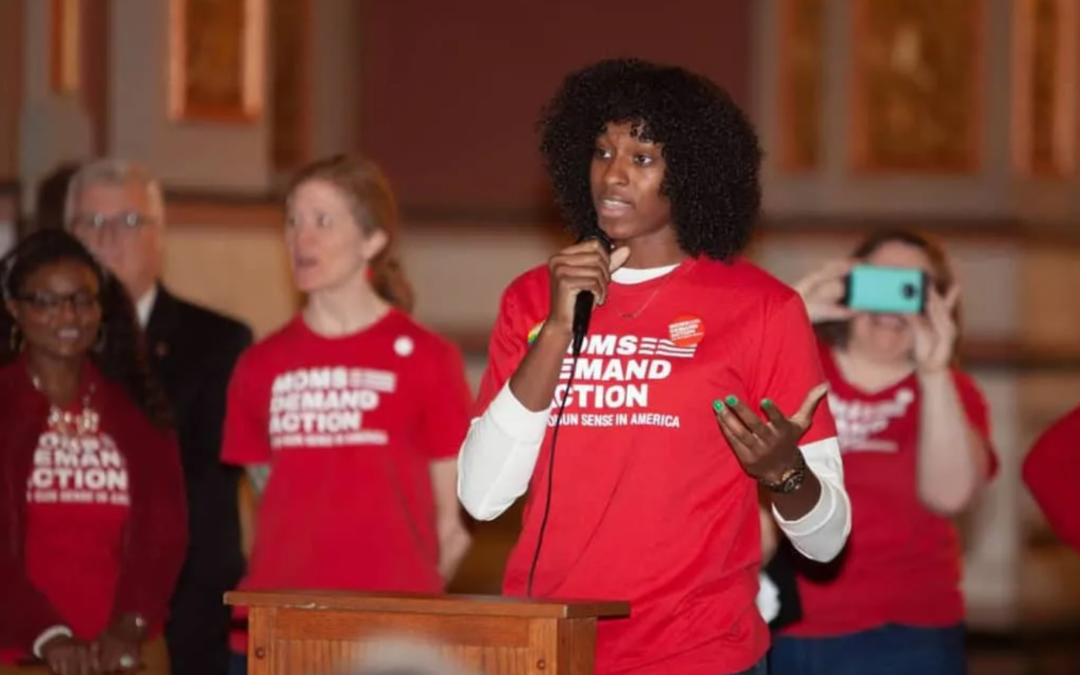 In May 2013, I was in Minnesota for training camp, when I got a call from my mom around 2 or 3 in the morning. I kind of knew my phone was ringing, but I wasn’t fully conscious yet. She called back, and you know a double call is always an emergency. My cousin JoJo had been shot in the back and killed during a robbery at a friend’s home in Baltimore. He lived for basketball and was supportive of my career on a different level than the rest of my family because he wanted to play pro.

Gun violence was something I was conscious of growing up in Chicago. Up until the fifth grade, we lived in the suburbs. When my parents divorced, we moved to the South Side. Things I was used to doing in the suburbs—riding my bike to school, having the freedom to be out on my own—I couldn’t do in the city. I remember one Easter Sunday in high school, we were on the way to my grandparents’ house, listening to the radio about a domestic dispute between a man and his girlfriend.  Read More