On and Off the Court, Venus Williams’s Work Is Not Done 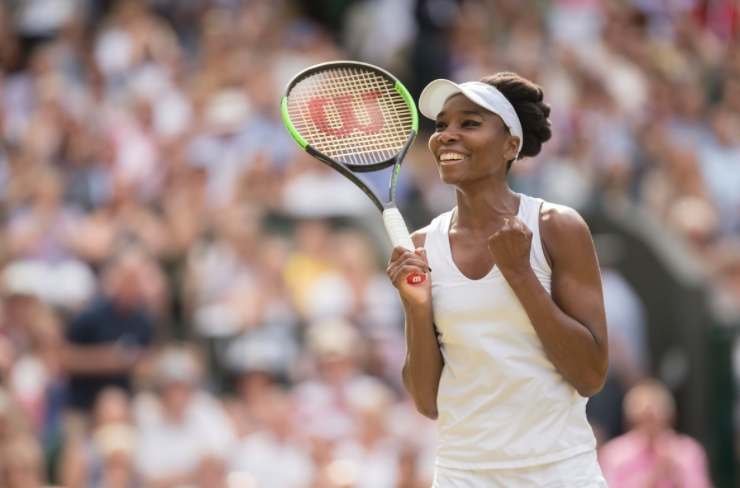 The tennis caravan is parked in Indian Wells, Calif., this week for the BNP Paribas Open, an event that, not unreasonably, calls itself “the fifth major.” Venus Williams, though, is on America’s opposite baseline, home in South Florida. “I’m living my best life,” she says during a recent phone call, unleashing her familiar cackle-laugh before getting to the punch line. “It’s been a while since I’ve played a match.”

True that. It’s been seven months precisely. Venus is 41 now. She is ranked No. 470, which is 469 spots off her career high. Yet she remains a—perhaps the?—grande dame of tennis. And Venus Williams remains an active player, more than a quarter century after she launched her career, more than 1.3 decades since her most recent major singles title. Read More