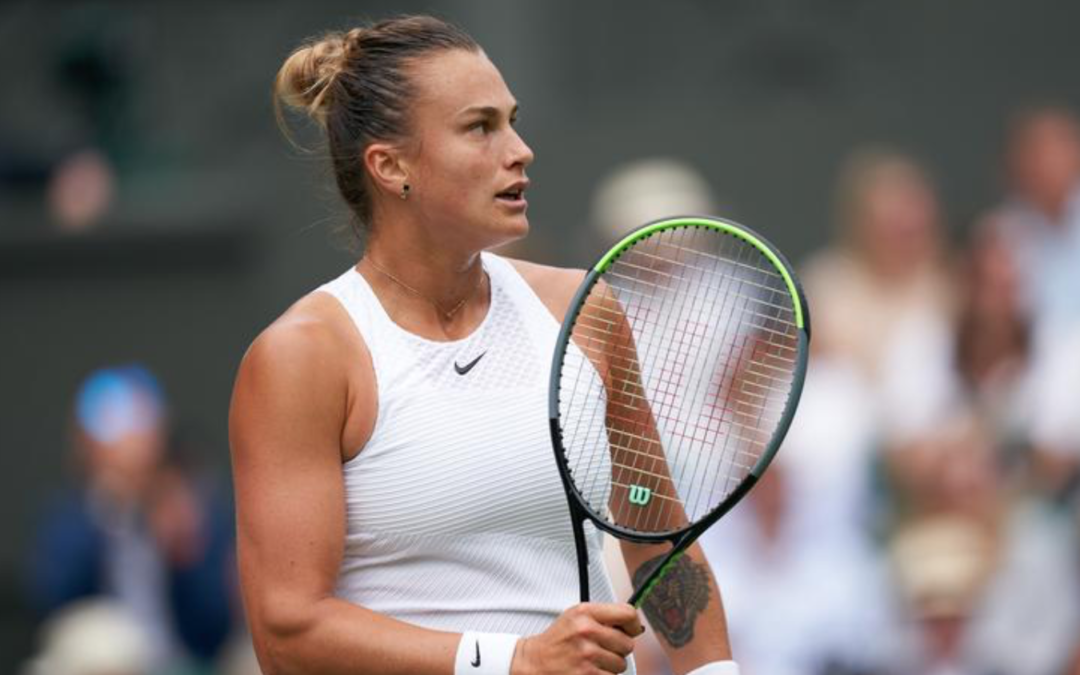 Fresh from her breakthrough Grand Slam performance at Wimbledon, world number three Aryna Sabalenka is heading to the 2020 Olympics determined to win a medal for Belarus and says she has no reason to fear any of her rivals in Tokyo.

The 23-year-old has won 10 titles on the WTA Tour but had never crossed the fourth round at a Grand Slam before this month’s Wimbledon, where she made it to the semi-finals before losing in three sets to Czech Karolina Pliskova.