Olympics Spanish swimmer had to leave breastfeeding son at home 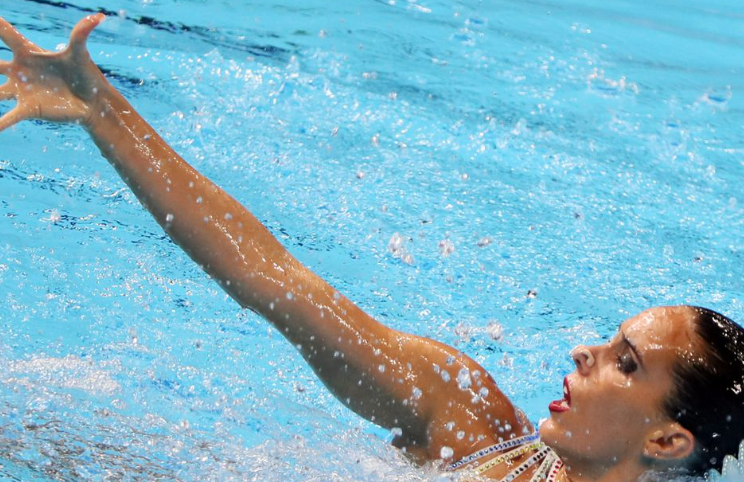 Spanish synchronised swimmer Ona Carbonell has said she is disappointed and disillusioned that she cannot take her breastfeeding son with her to the Olympics, because her family would be subject to such drastic restrictions in Japan.

Her husband and son Kai, who is nearly one, would have to stay in quarantine in a separate hotel and would not be able to leave their room for the 20 or so days she would be in Japan, she said on her Instagram page.

“For me to go and breastfeed Kai whenever he needs it during the day I would have to leave the Olympic villa, the team’s bubble, and go to the hotel, risking my team’s health.” Read More