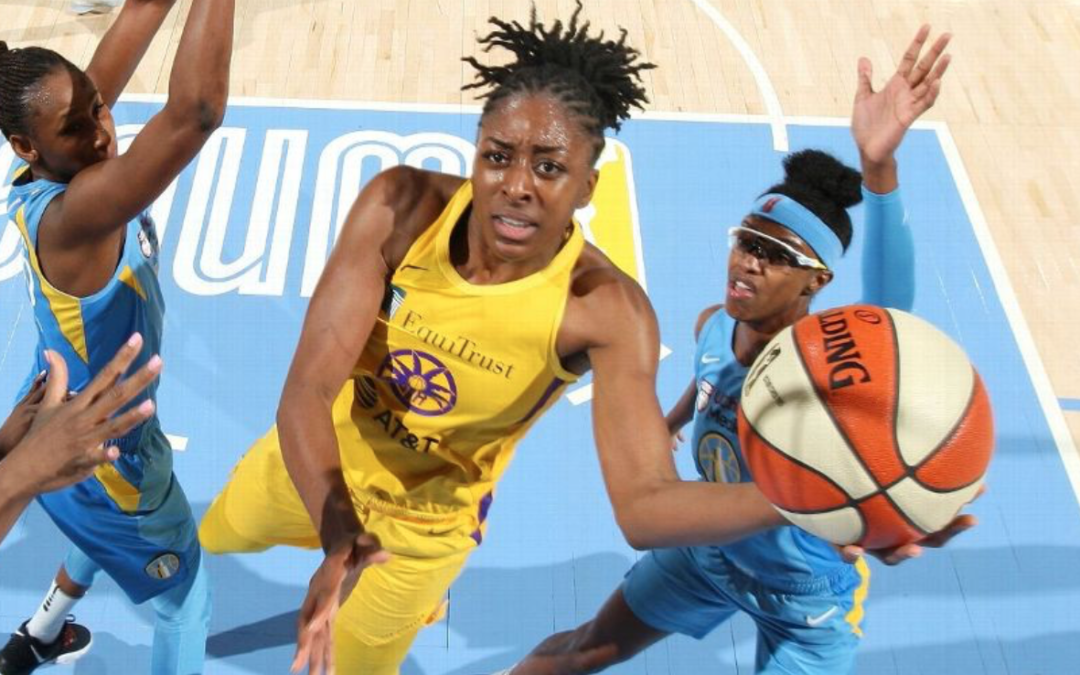 USA Basketball is like a jeweler visiting the world’s largest diamond mine. With so many gems, even some amazing ones inevitably get left behind. That’s the case with the Tokyo Games, as it is with every Olympics. Especially on the women’s side, where many top players commit to the U.S. national team for multiple Olympic cycles, competing in the Summer Games is an honor that even some of the best players in WNBA history haven’t been able to achieve.

The reasons vary. Due to injuries or a glut of stars at a similar position, the timing just hasn’t worked for some. Because so many American women play overseas where there is often a financial advantage to having a second passport, they might opt for expedited citizenship that includes playing for another national team, taking themselves out of the U.S. pool. Read More