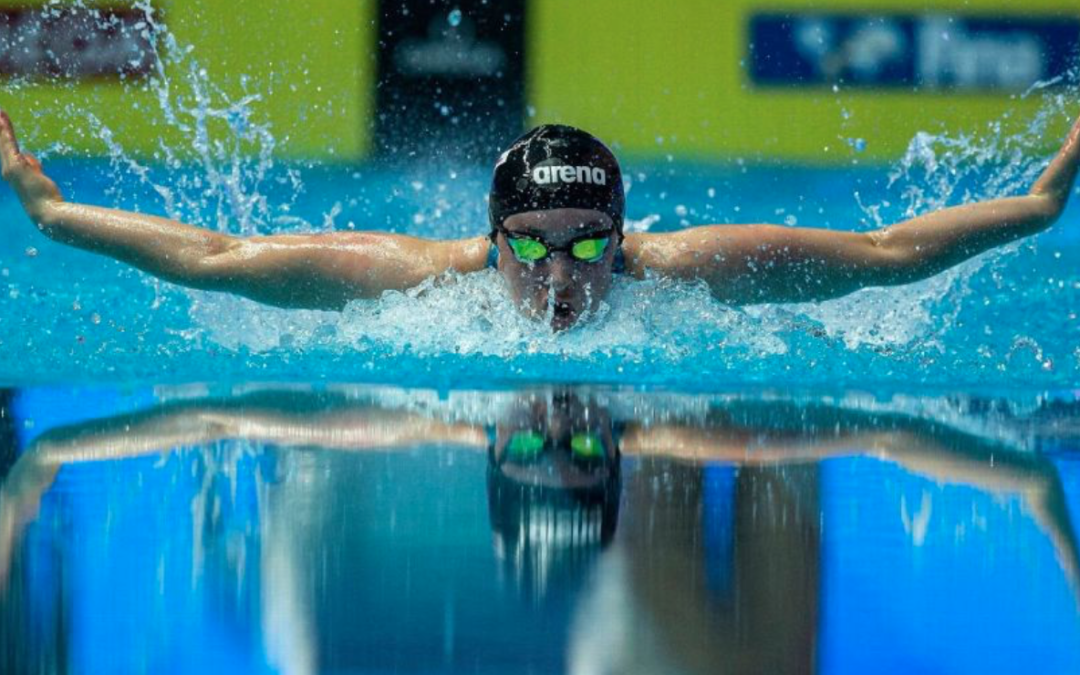 When Uruguayan swimming star Nicole Frank, 17, found out she had qualified for the Tokyo Olympics, she had only one thought: My grandma made it.

That thought was 81 years in the making.

Frank’s grandmother, Angelika Rädche, qualified to swim for Germany at the 1940 Helsinki Olympics — incidentally, rescheduled from Tokyo — in the 400- and 800-meter freestyle events. Rädche, who was Uruguayan, was 14 and lived in Germany at the time.