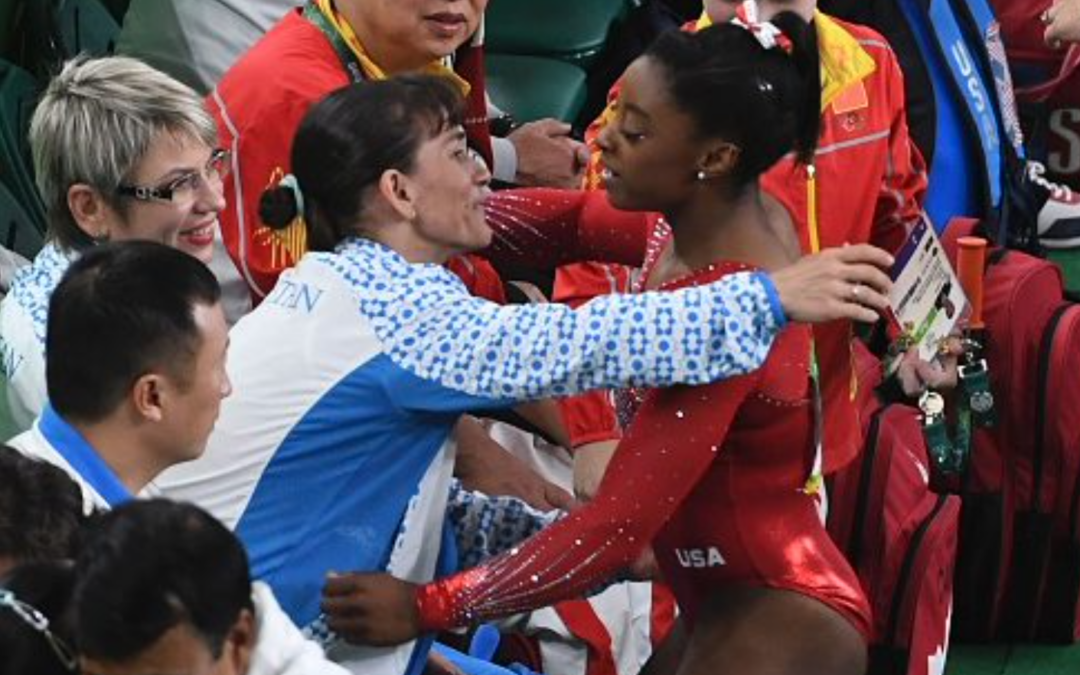 A decades-long trend in women’s artistic gymnastics will hit a milestone at the Tokyo Olympics.

For the first time since 1968, there will be more non-teens than teens competing.

For the 97* women currently on the entry list, the median age is 21 years on the day of the Opening Ceremony (July 23). That’s a huge jump from 2016, when the median was 19 years, seven months, according to Bill Mallon of Olympedia.org and the OlyMADMen.