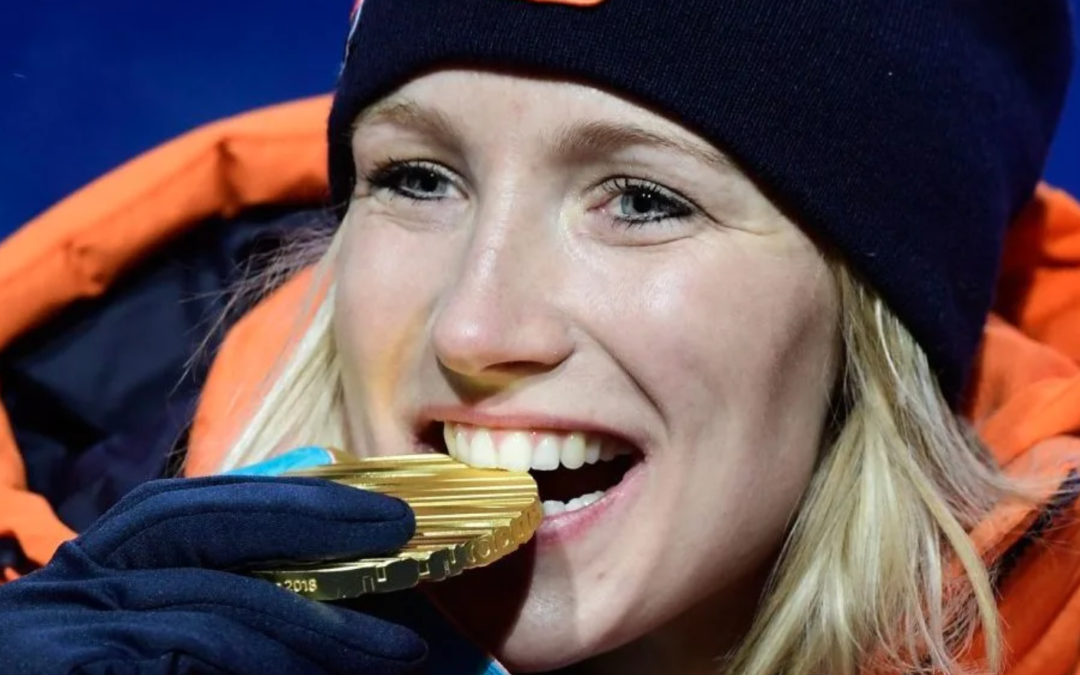 ‘I’m done with skating, but I am not yet done with top sport,” the 32-year-old Achtereekte said, according to her new team, Jumbo-Visma, which was also her speed skating club the previous five years before her contract ended in April. “I’m ambitious, and I’m not going to ride just for the fun of it, but it’s something completely new.” Read More