Olympic ski jumpers slam officials after 5 female skiers get disqualified over outfits: ‘I have no words’ 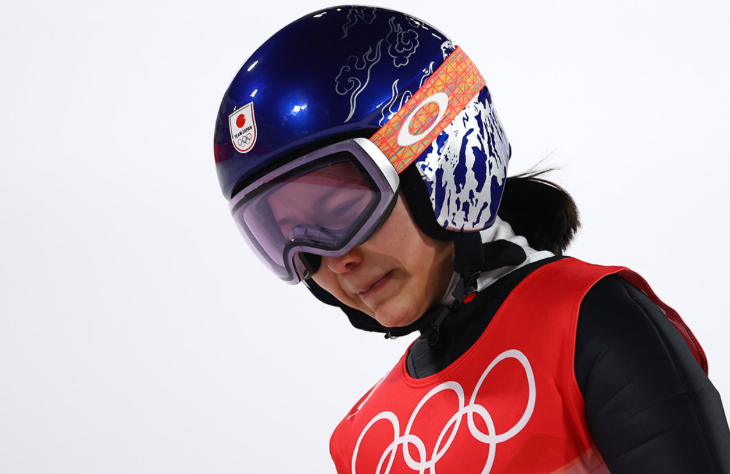 Slovenia’s win in the Olympic debut of the mixed team ski jumping event on Monday was overshadowed by a number of disqualifications over suit violations that led several outraged athletes and coaches to slam the sport’s governing body.

Five female ski jumpers, from Germany, Austria, Norway, and Japan, were all disqualified from the competition after officials said their ski suits did not comply with the International Ski Federation’s (FIS) rules.  Read More