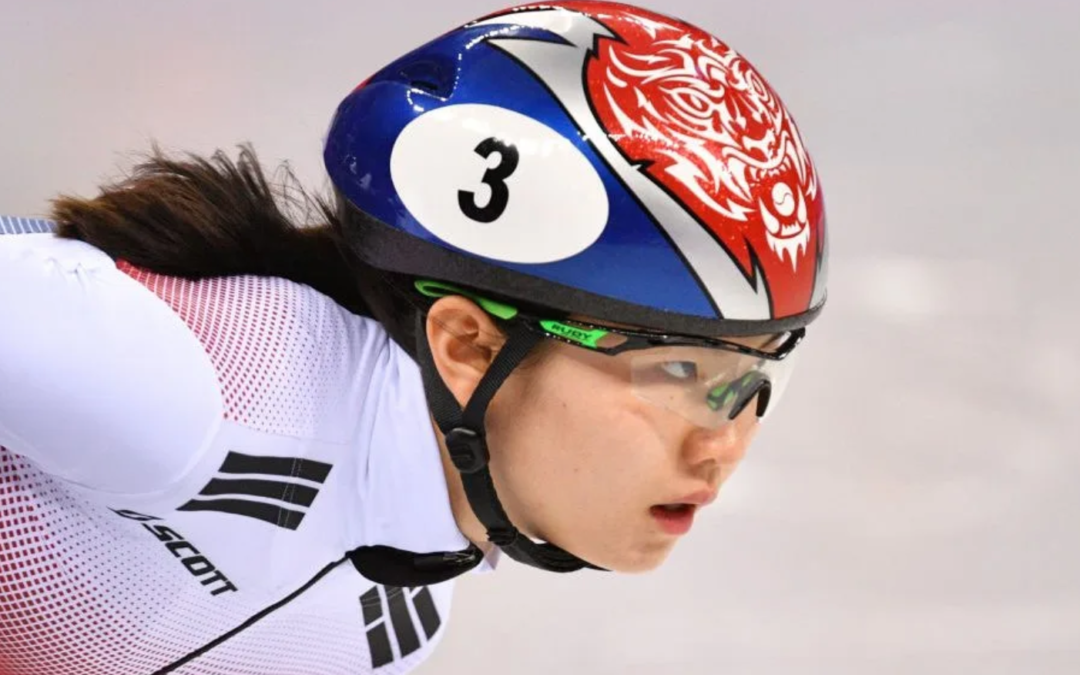 Last fall, the four-time Olympic medalist was removed from the national team after a reported text message exchange with a coach that suggested she may have intentionally tripped fellow star Choi Min-Jeong during the 2018 Olympics. Read More