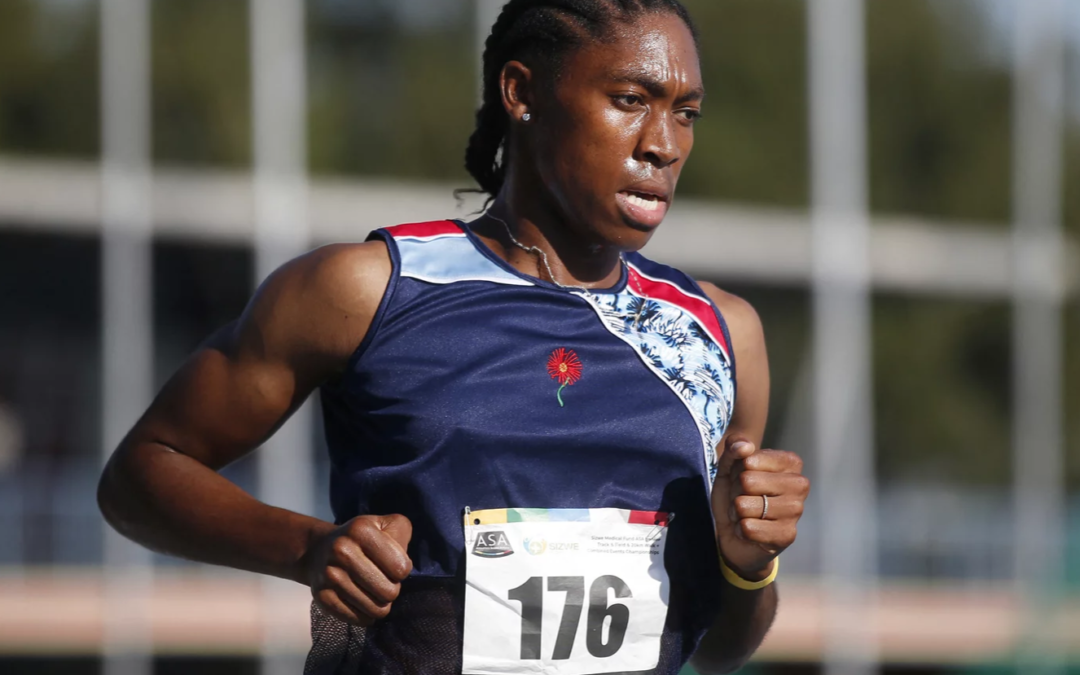 As track and field competition gets underway at the Tokyo Olympics, you won’t see one of the sport’s brightest stars: two-time Olympic gold medalist Caster Semenya of South Africa, the world’s fastest woman in the 800 meters.

That’s because of new rules from track’s governing body, World Athletics. Under the rules, Semenya and other female athletes who refuse to lower their naturally high testosterone levels are barred from competing in races from 400 meters to 1 mile.

Female eligibility rules have been fought over in court for years and have raised heated debate about fairness and inclusion. Read More