Olympic gymnasts sound off on the evolving leotard: ‘Power and prestige goes with those leos’ 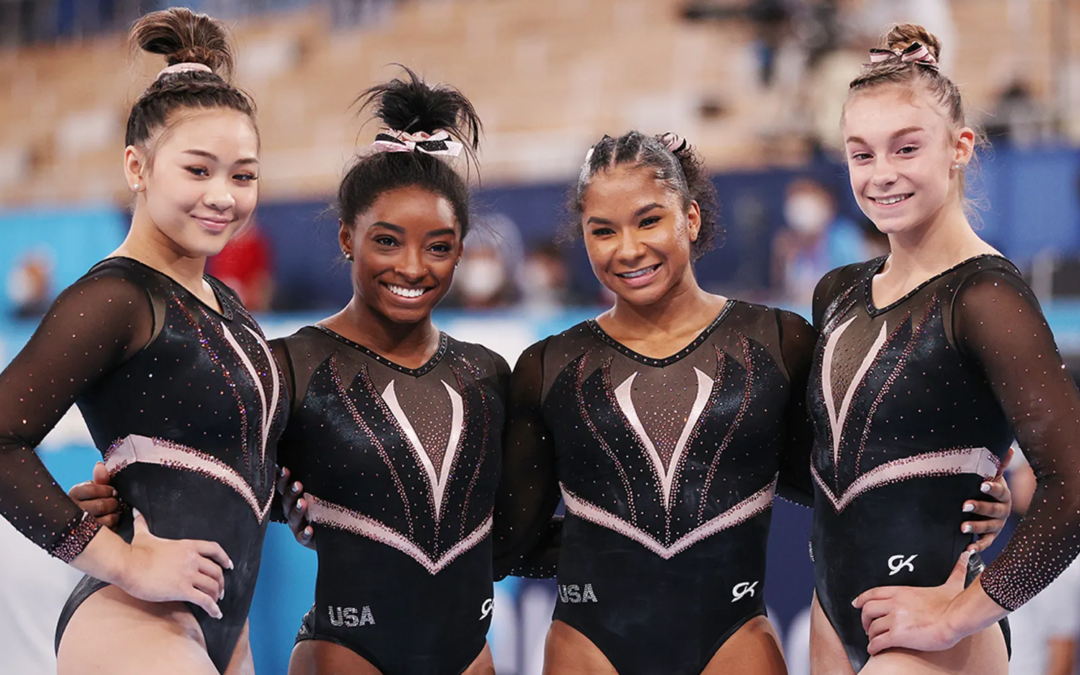 The world may have grown accustomed to seeing Olympic gymnasts wearing leotards as they compete for the highest honor in the sport, but these garments haven’t always been the first pick for women.

Here’s how gymnastics attire has changed form in the last century, starting from present-day.

Leotards remain the dominant uniform for competitors during the Tokyo 2020 Summer Olympics, but artistic gymnasts on the German Olympic team have made headlines for wearing unitards as a form of protest against “sexualization in gymnastics,” according to the German Gymnastics Federation. Read More