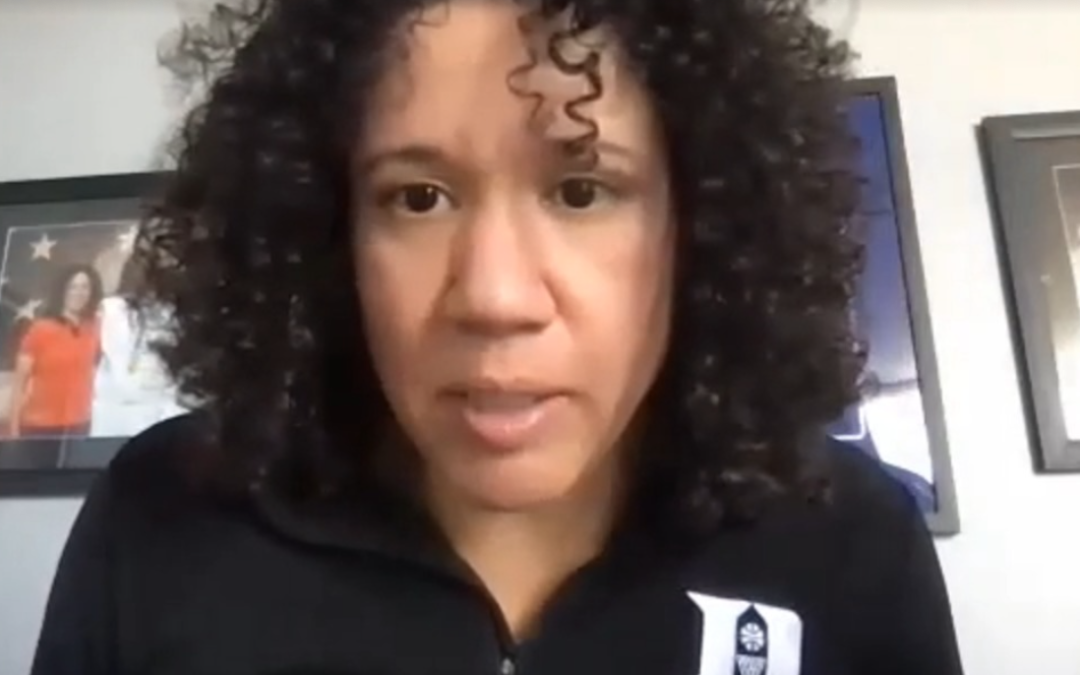 Their paths have crossed since Lawson attended a summer basketball camp at the University of Virginia as an elementary schooler. Lawson said when she was younger, she first met a college-age Staley, along with Virginia basketball stars Tonya Cardoza and Tammi Reiss. Read More