Olympic Bronze, Rediscovered Joy and a Look Ahead for the USWNT 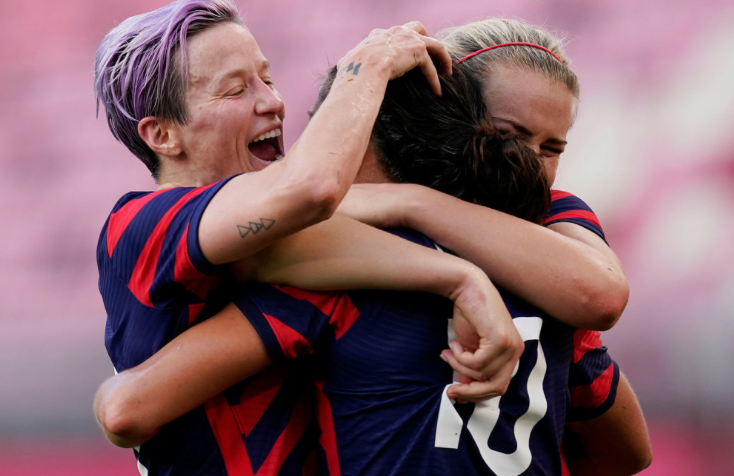 If this is indeed the end of an era, or at least the end for a few decorated U.S. women’s national team stars, it at least concludes with a medal and some style points.

The U.S. captured Olympic bronze for the first time on Thursday, rediscovering the joy that Megan Rapinoe and others suggested had been lost following a semifinal defeat to Canada. A 4–3 win over Australia in Kashima, where the dreams of gold were shattered just days ago (and where the U.S. and Australia had played to a drab 0–0 draw days prior to that to close group play), secured a third-place finish and saved some face to conclude what was ultimately a disappointing trip to Japan. Read More