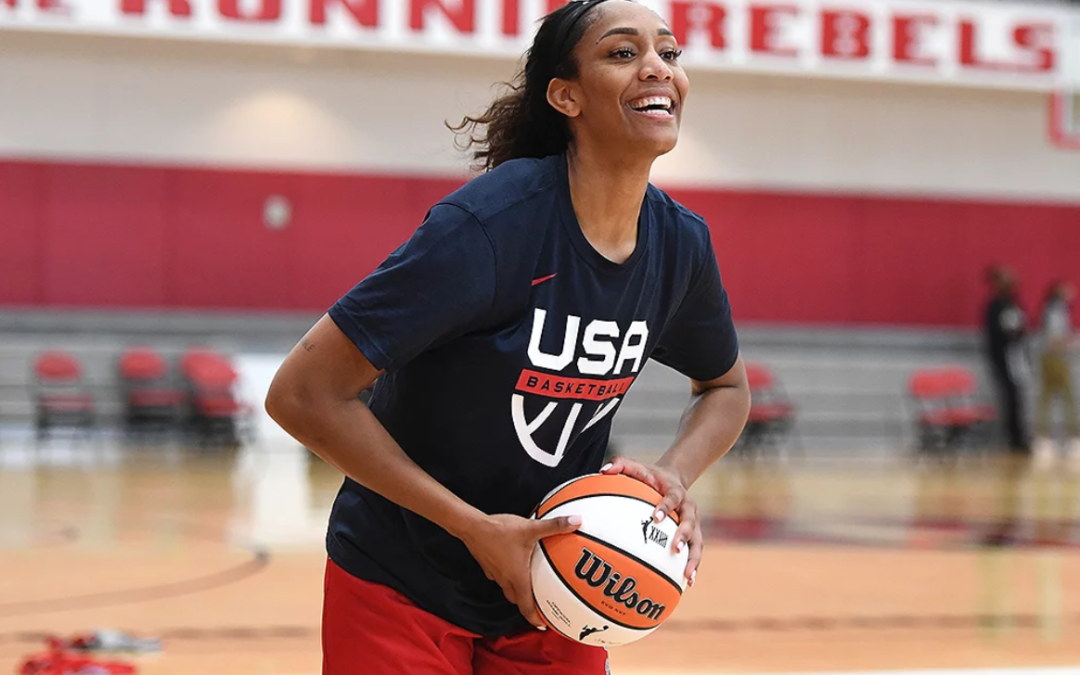 I was a late bloomer when it came to basketball. I didn’t play on an organized team until I was 13 or 14 years old. Two years later, I was invited to the Junior National Team, and it wasn’t until I looked around and realized that I was the youngest on the team that it finally hit me: I was really good at what I did.

But still, throughout my career, I’ve had moments where I would think, “If I was a boy, this would be completely different.”

Growing up, I always saw everyone being excited to know where the No. 1 male high school recruit was going, and watching as they picked their hats on Decision Day with their families. But I never saw that on the women’s side.  Read More