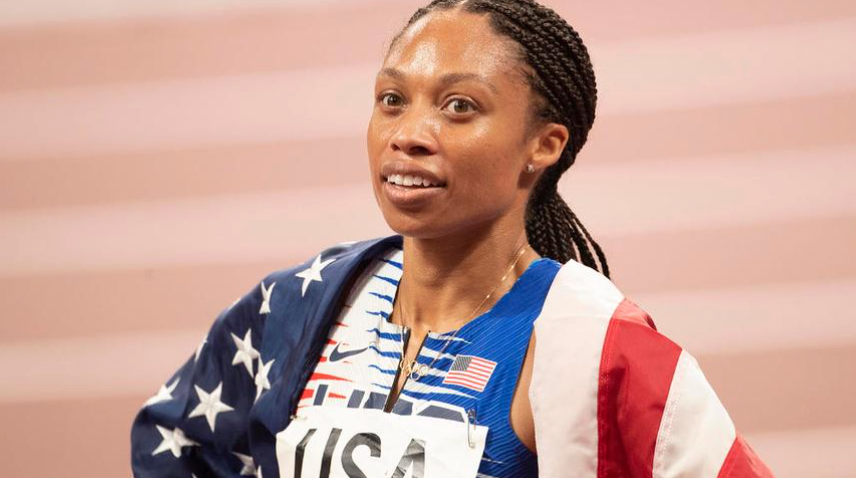 Women earn 83 cents for every dollar men make, according to the 2021 numbers from the U.S. Bureau of Labor Statistics. While the 11-time Olympic medalist pointed to the U.S. women’s national soccer team reaching a $24 million settlement over equal pay and equal working conditions as a major victory on the issue, she acknowledged that women in the workplace still face many hurdles. Read More