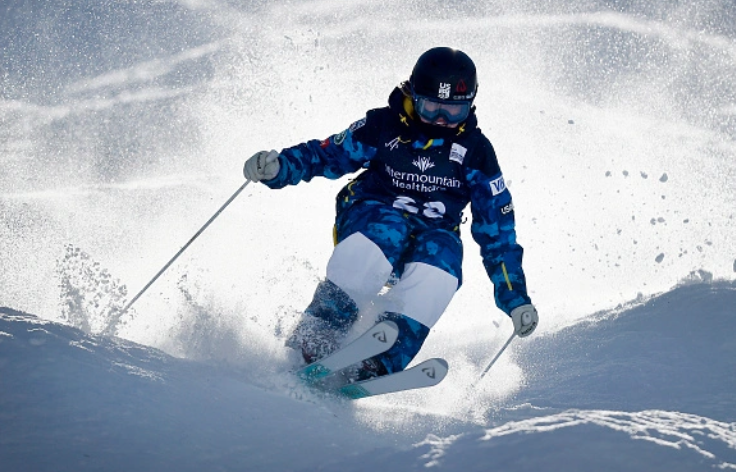 American moguls skier Olivia Giaccio became the first woman to complete a cork 1080 (also known as a “cork 10”) when she landed the trick during Saturday’s World Cup stop in Tremblant, Canada.

In a cork 1080, the athlete completes three rotations, one of them off-axis. Giacco, who finished fifth overall, accomplished the feat twice: in her first finals run and then again in the super final. Read More