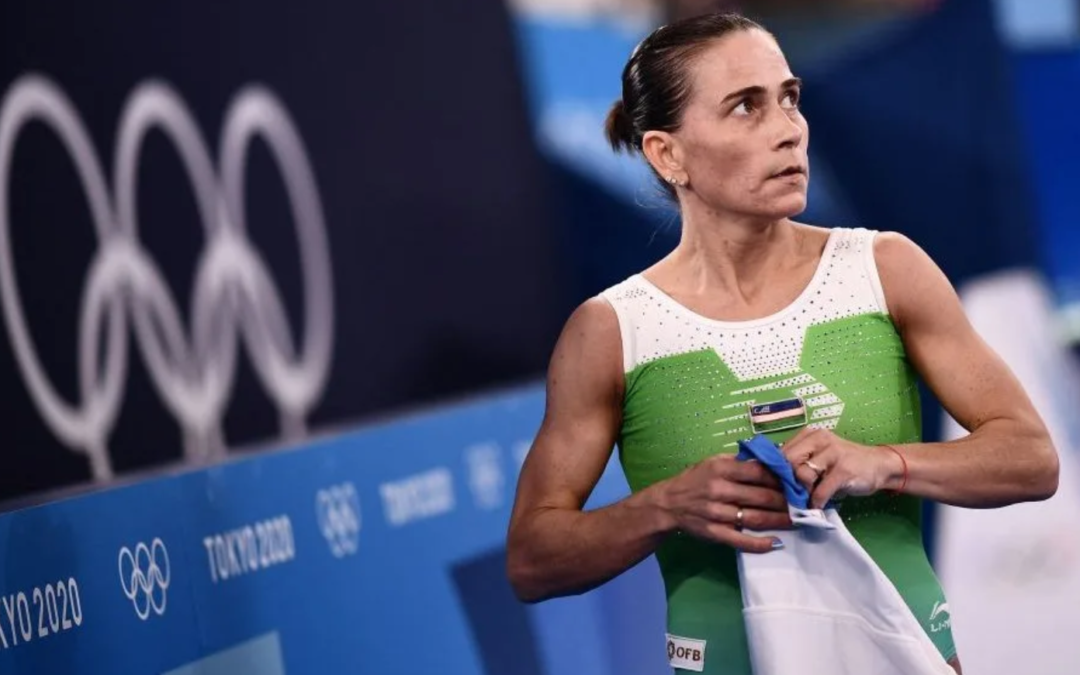 Oksana Chusovitina, a 46-year-old gymnast, said she plans to bid for a ninth Olympics in 2024 in Paris, according to the Uzbekistan Olympic Committee.

Chusovitina said before the Tokyo Olympics that those would be her final Games. After her last routine, a vault in qualifying, she waved and blew kisses, made a heart shape with her hands and got back on top of the competition podium to acknowledge the small arena crowd. Read More