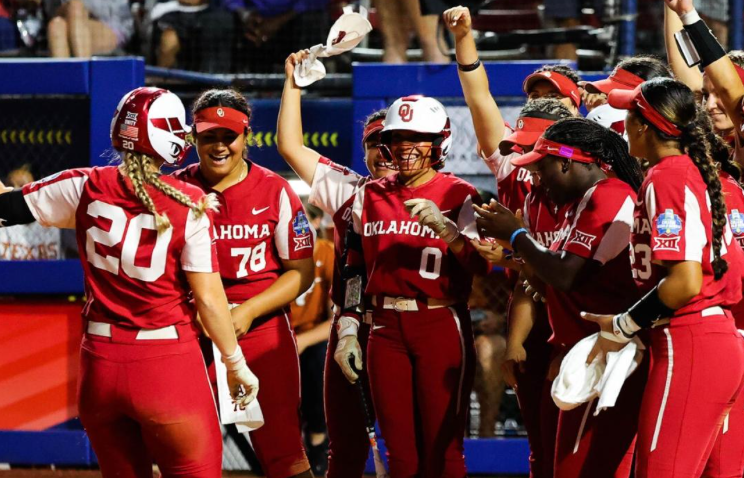 The Sooners set a WCWS record with six home runs to rout rival Texas 16-1 and move one win away from their second consecutive title and sixth overall. The Longhorns, the first unseeded team to make the finals, now have to beat OU twice in a row to win the championship. Read More