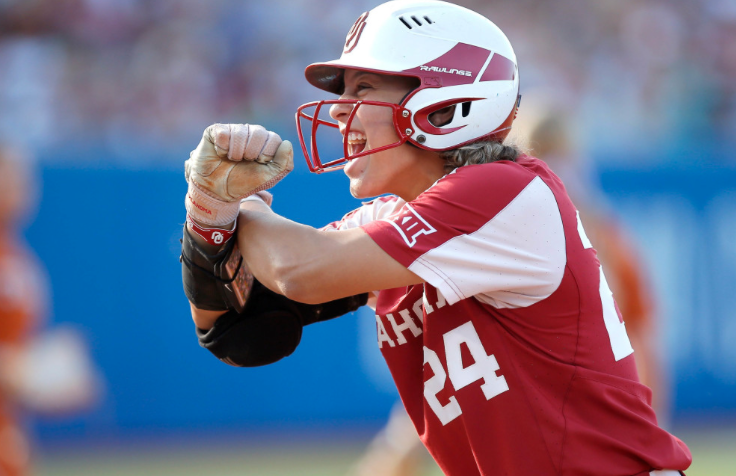 After entering the season ranked as the No. 1 team in the country, Oklahoma has once again run the gauntlet to repeat as national champions.

The top-seeded Sooners won the Women’s College World Series for the second consecutive year Thursday night, defeating Texas in a 10–5 Game 2 blowout. The victory marked the program’s sixth WCWS championship, all of which have come under coach Patty Gasso, and its first back-to-back title wins since the 2016 and ’17 seasons. Read More