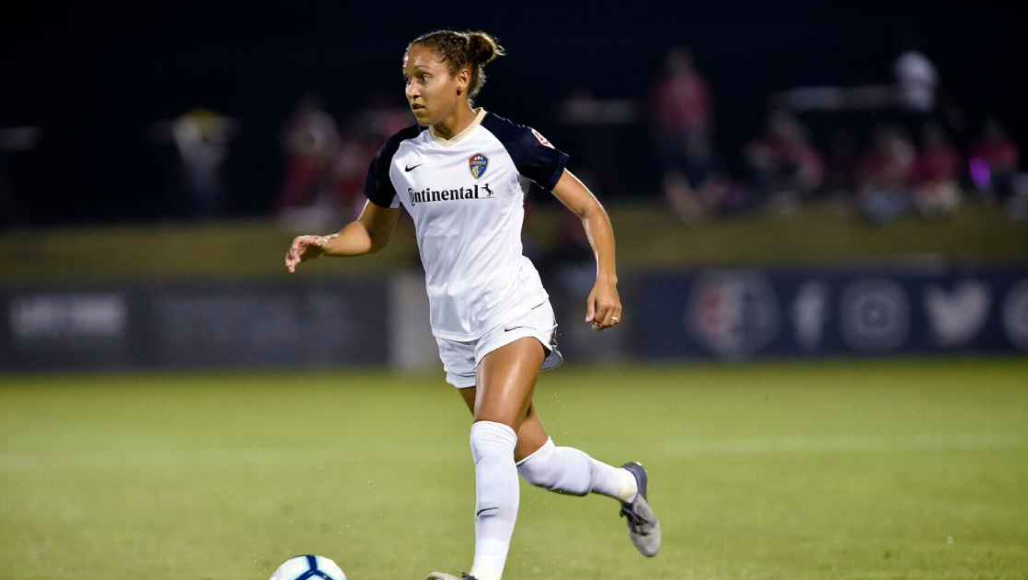 The North Carolina Courage have apologized to fans upset by the recent signing of Jaelene Daniels, the player who made headlines for refusing a U.S. women’s national team call-up over rainbow-themed gay pride jerseys.

The Courage announced on Sunday that the club had brought back Daniels, who retired last year after playing seven seasons in the National Women’s Soccer League. But some fans were quick to criticize the move because of Daniels’ previous opposition to gay rights. Read More