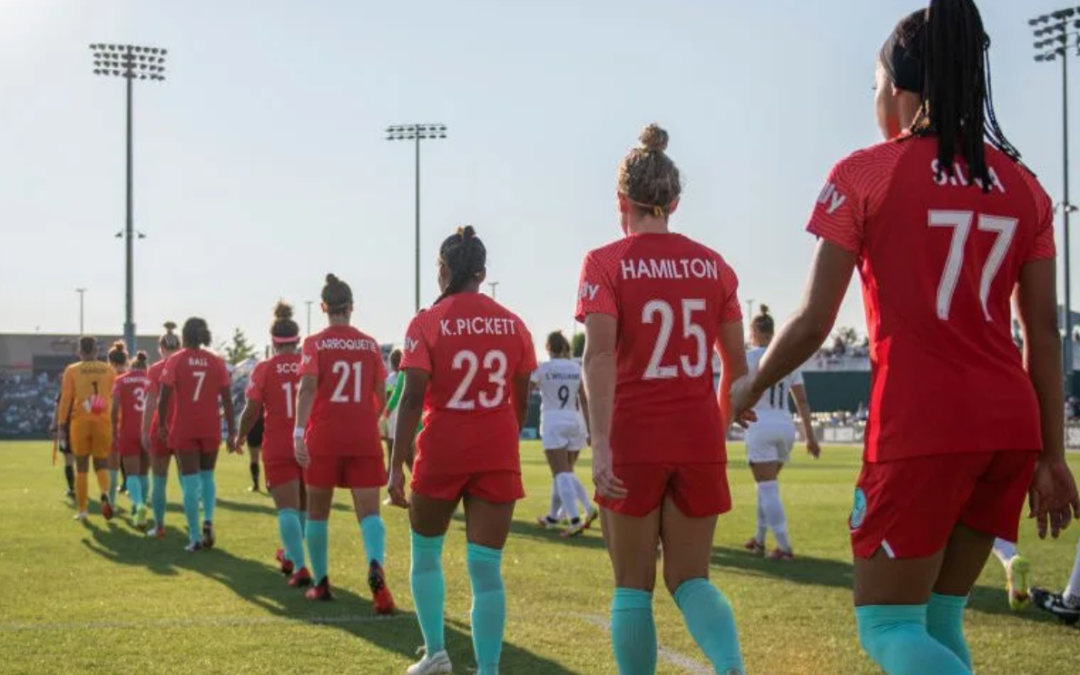 The NWSL has seen a flurry of trades ahead of the league’s upcoming expansion draft, including blockbuster deals featuring USWNT stars Sam Mewis, Abby Dahlkemper, and Julie Ertz.

Mewis, who was traded to Kansas City from North Carolina, said on Friday morning that she was “thrilled” to join her new team, while Dahlkemper, who is headed to San Diego, said last week that she is looking forward to helping build a new club from the ground up. Both USWNT players also indicated that they had a say in where they were traded. Read More