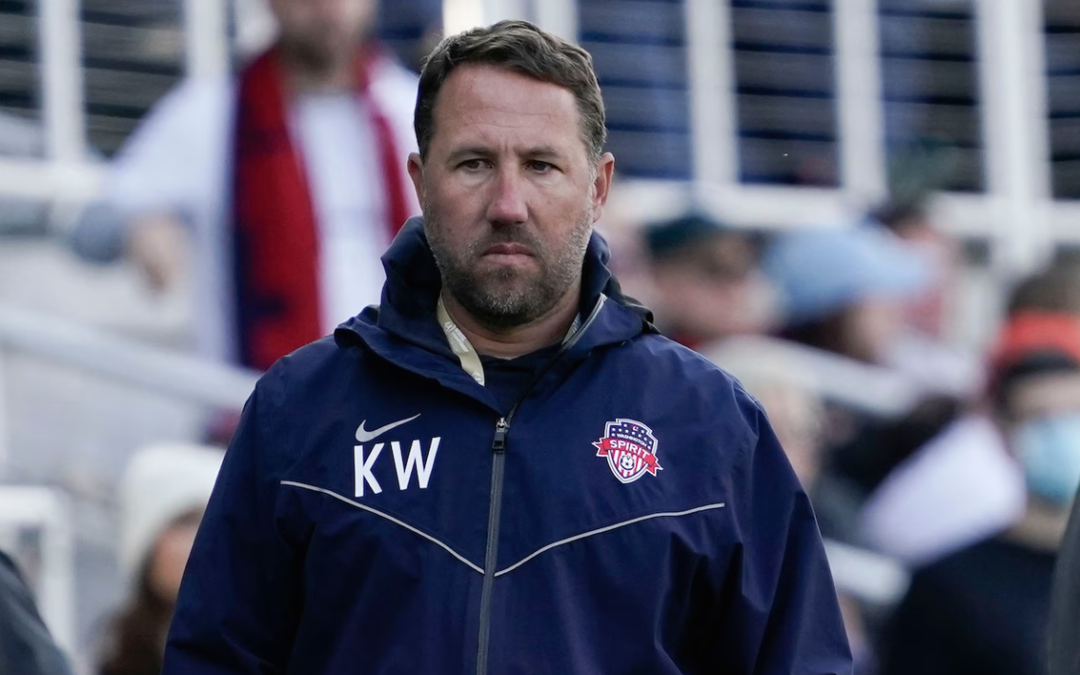 The National Women’s Soccer League on Tuesday suspended three people from work in the league following a misconduct investigation.

Portland Thorns assistant coach Sophie Clough and athletic coach Pierre Soubrier have been fired based on the investigation findings, and both are ineligible to return to the league until the end of the 2023 season. Her future employment is at the discretion of Commissioner Jessica Berman. Former Washington Spirit coach Kris Ward, who was fired in August, “is not authorized to work in any capacity in the league unless or until approved by Berman,” the league said. Read More