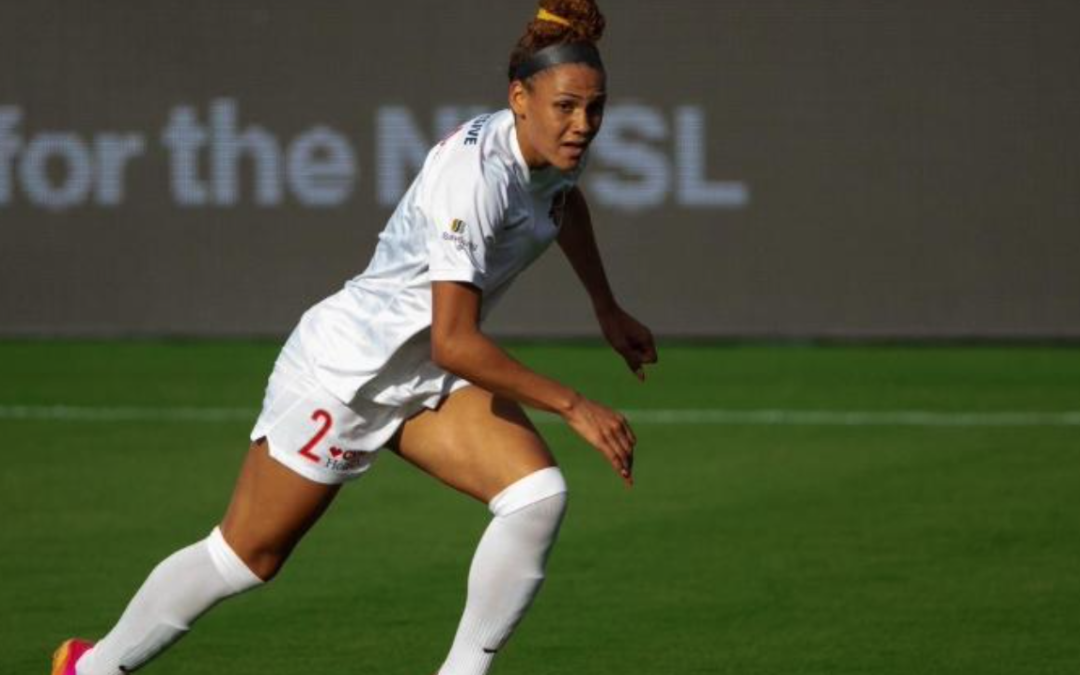 Washington Spirit rookie Trinity Rodman has had an eventful year to date. The second-overall pick in the 2021 draft, Rodman made history when she became the youngest player to ever score a goal in an NWSL competition. That was earlier this year when she found the net in her 2021 NWSL debut during the Challenge Cup against the North Carolina Courage as a substitute in the Spirit’s 3-2 loss.

Now, during the regular season, the 19 year old is continuing her impressive run with Washington, earning five starts over six games. She’s regularly featuring in the attacking line alongside Ashley Hatch and Ashley Sanchez, and recorded her first regular season assist in May against Houston Dash. Read More