NWSL Players Pause Games After Six Minutes of Play: ‘This Is Not Business As Usual’ 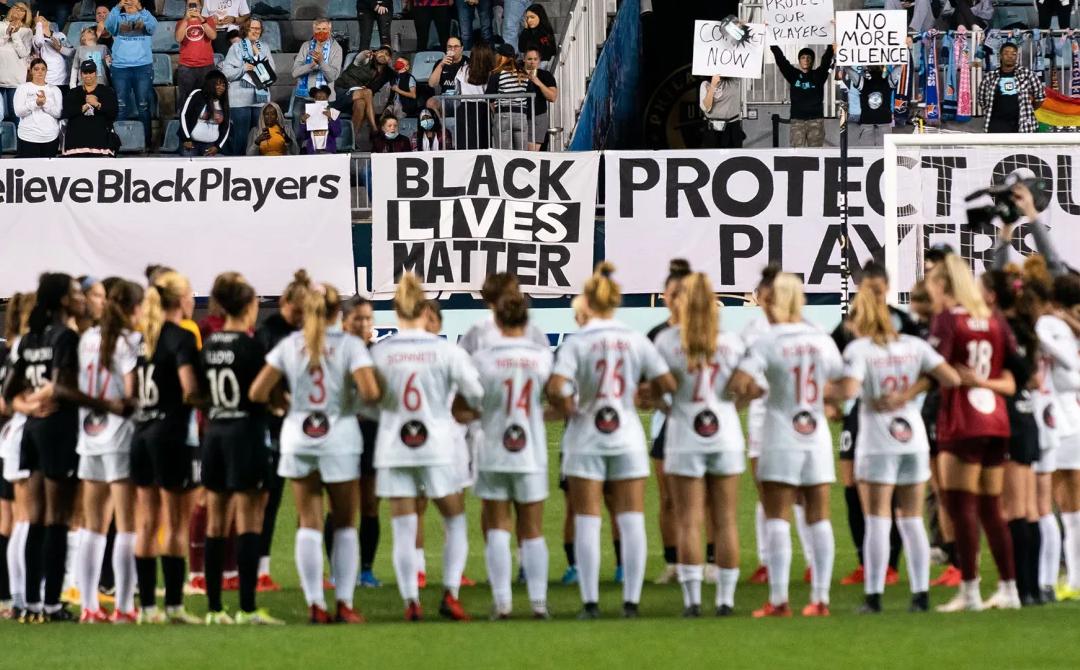 “Tonight, we reclaim our place on the field, because we will not let our joy be taken from us,” the statement read. “But this is not business as usual.” Read More