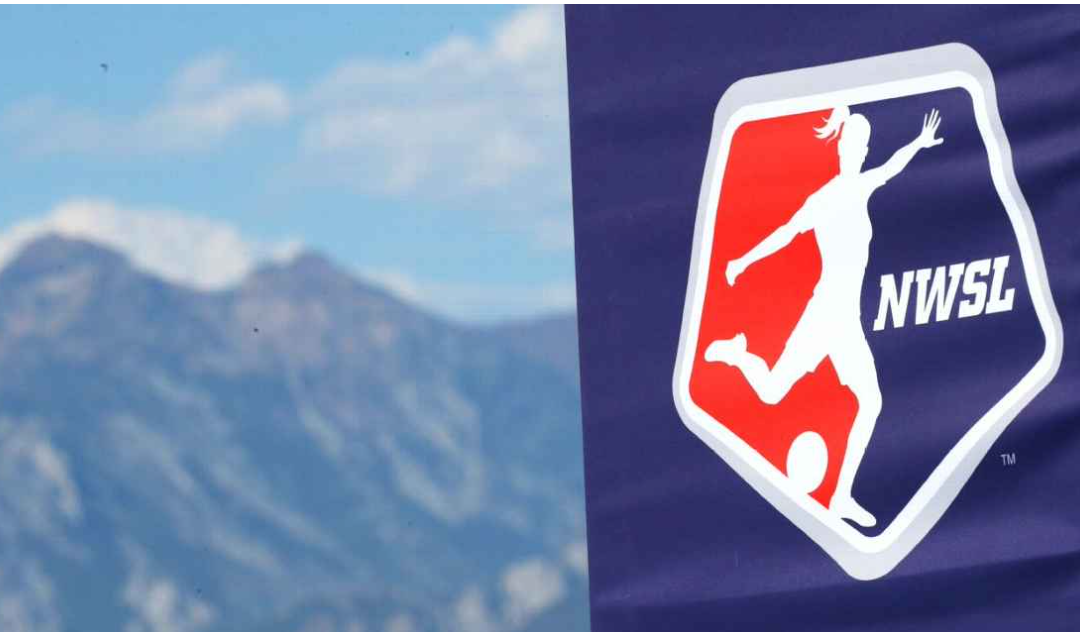 The National Women’s Soccer League Players Association has called for an investigation into allegations spanning over a decade of sexual coercion and inappropriate comments about players’ weight and sexual orientation against North Carolina Courage coach Paul Riley.

The statement was released after The Athletic published an investigation in which they talked to over a dozen players from every team Riley has coached since 2010, including two named players who went on the record with allegations against him. Read More