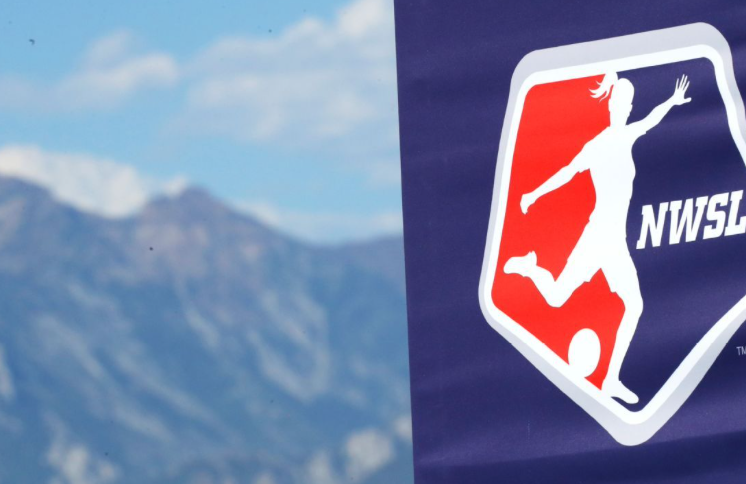 The National Women’s Soccer League Players Association (NWSLPA) announced that the NWSL has agreed to meet all of the demands put forth by the union in the wake of instances of verbal abuse and sexual coercion of players.

The announcement follows one made on Oct. 20 by the NWSL’s interim CEO Marla Messing in which she stated that the league had agreed to the union’s demands “in principle.” Read More