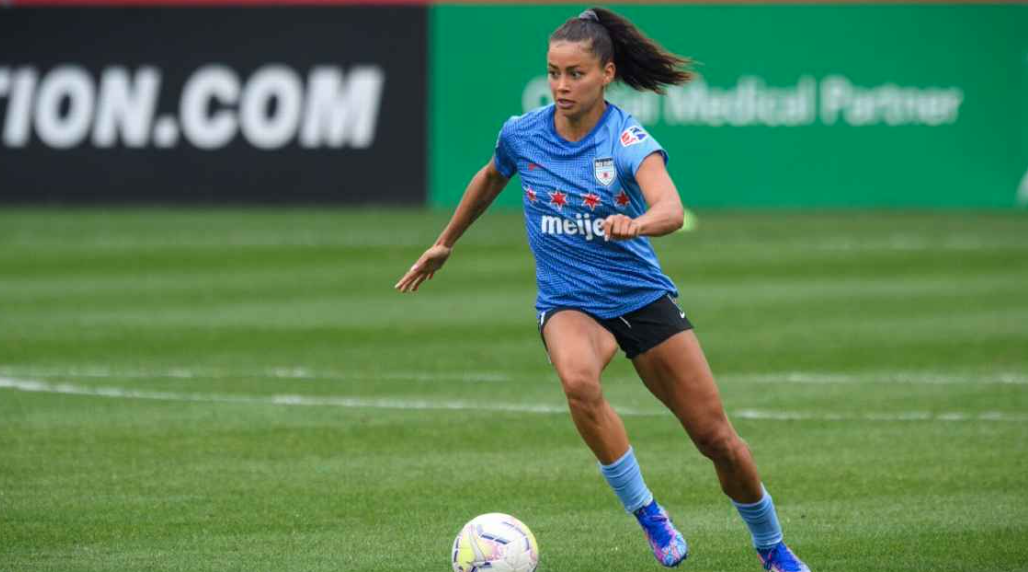 The National Women’s Soccer League said on Tuesday it had opened an investigation under its antidiscrimination policy after Chicago Red Starsdefender Sarah Gorden said she and her boyfriend were racially profiled by a Houston security guard.

The incident happened after the Red Stars’ goalless draw at the Houston Dash on April 9, when a security official said her boyfriend “would be arrested if he came close” to talk to her following the match. Read More