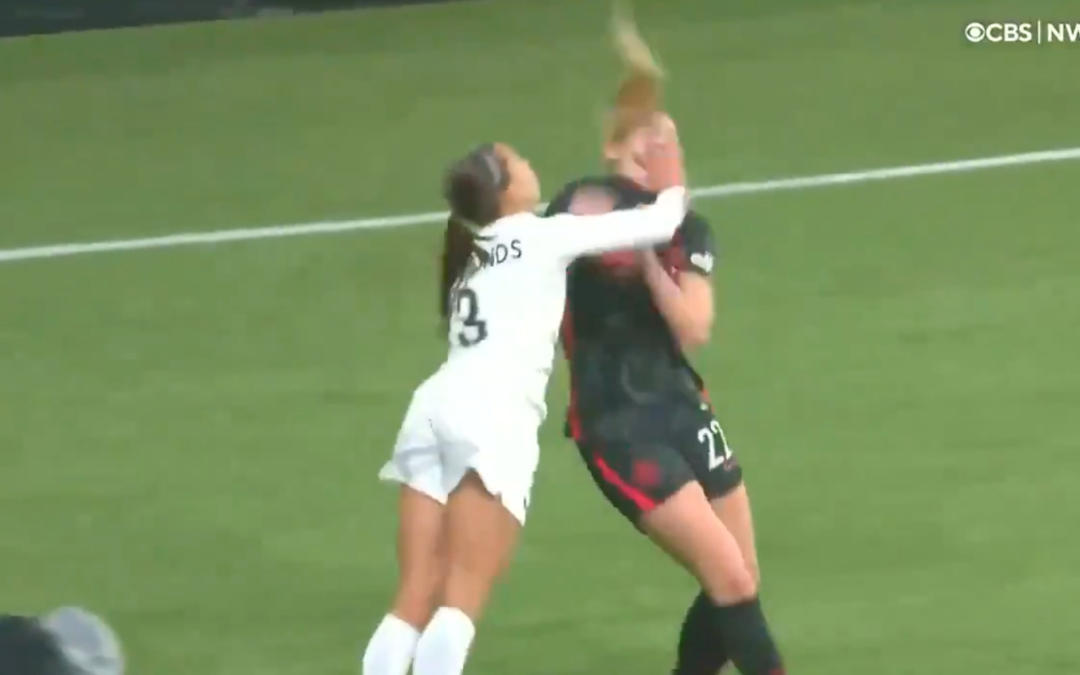 The NWSL has returned, and in just the second game, the players have already set records through an extended beef. The Portland Thorns and Kansas City combined for a league-record four red cards—all in the final five minutes of play—during their first match of this year’s Challenge Cup, the league’s tournament that serves as a kickoff to the regular season. Before Friday, there had never been more than two red cards in a single NWSL game. Read More