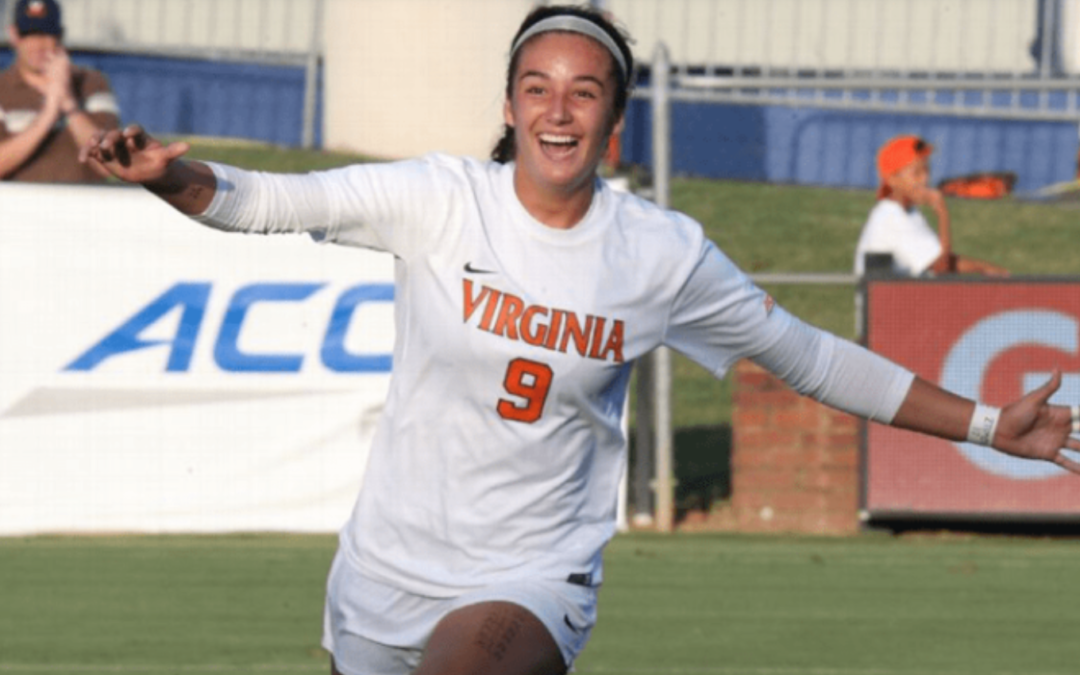 The first round of the 2022 NWSL Draft on Paramount+ is in the books as three trades shook up the order along the way in an eventful day. OL Reign moved into the first round to get the eighth overall pick in a trade with NJ/NY Gotham FC which they used to select St. John’s forward Zsanett Kajan. The Orlando Pride also acquired the 10th overall pick from the Reign to select Santa Clara forward Julie Doyle. It was quite the day for the Reign as they shipped midfielder Kelcie Hedge to the Houston Dash and acquired defender Phoebe McClerno to Orlando in the trade for the 10th pick.

For more on every trade made during the draft, click here. For now, let’s dive head first into the winners and losers of the first round. Read More