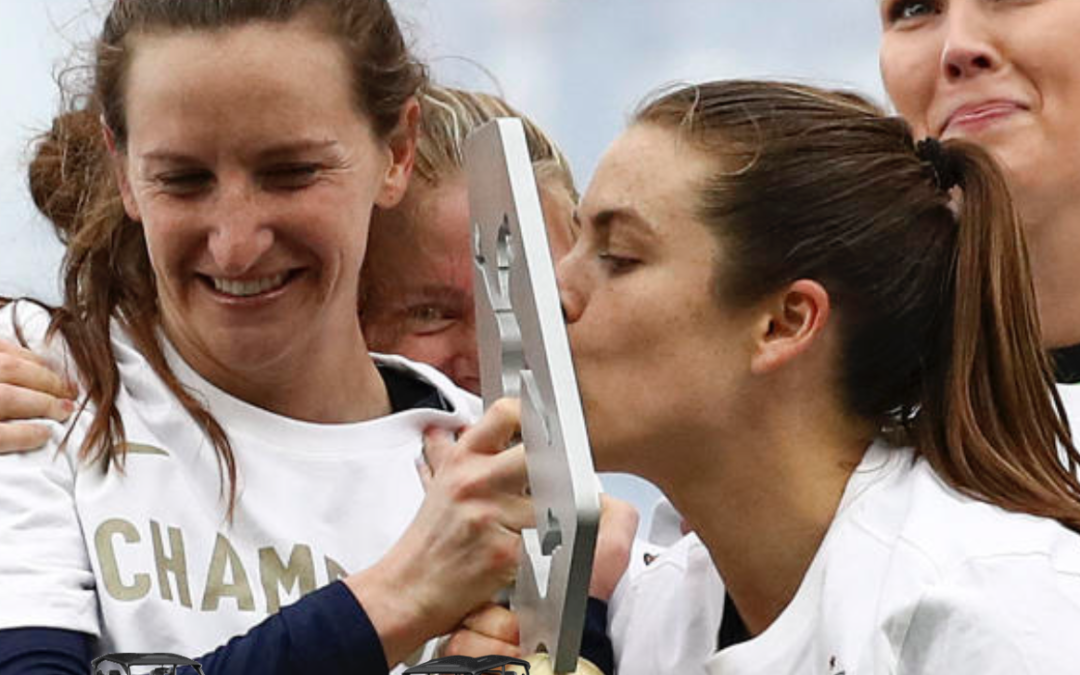 The Washington Spirit are 2021 NWSL champions after defeating Chicago Red Stars 2-1 in extra time. Spirit players Andi Sullivan and Kelley O’Hara scored goals for the club in the victory.

It is the first championship title for the Spirit franchise, and it comes after an exceptionally long year, both on and off the field. They survived the termination of the former head coach Richie Burke, a month long absence of play, including two forfeits due to violating Covid-19 protocols, and fighting between the ownership group in the wake of those investigations which led to the resignation of primary owner Steve Baldwin after a letter from players demanded change. Read More