Novak Djokovic can do whatever he wants, but the women better behave 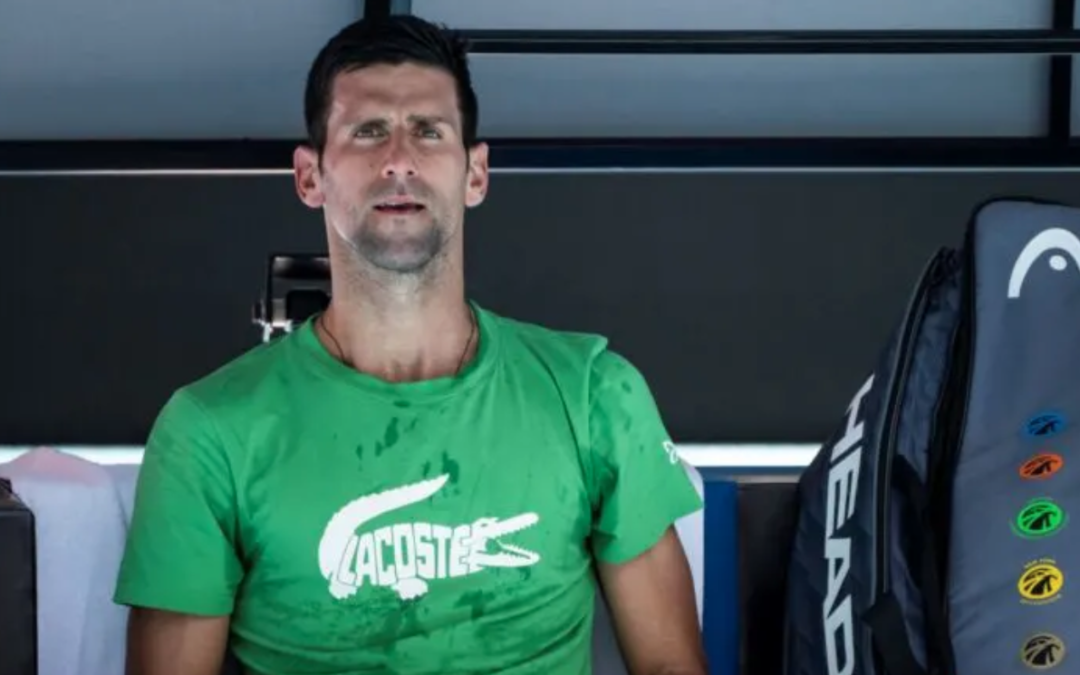 Novak Djokovic’s vaccine visa saga in Australia has dominated headlines ever since he touched down at Melbourne airport in his quest to achieve a 21st grand slam at his most successful major event. And it looks like Nole Djokovic will be repeating the offense come May at the French Open.

Still, with all the information that’s come to light since Djokovic landed in Melbourne, his flagrant disregard for the rules that everyone else has to—and has been—abiding by has moved beyond any reasonability at this point. The vaccine exception—based on a Dec. 16 PCR Positive test within the six months before the Aussie slam—has illustrated the reckless behavior Djokovic engaged in before getting to Australia. He appeared at two events COVID-positive, including an awards ceremony where he exposed children, and another at a photoshoot, where he wore a mask for some of the time. Plus, he also traveled to his home in Spain, even though he checked that he did not travel two weeks before arriving in Australia. Read More