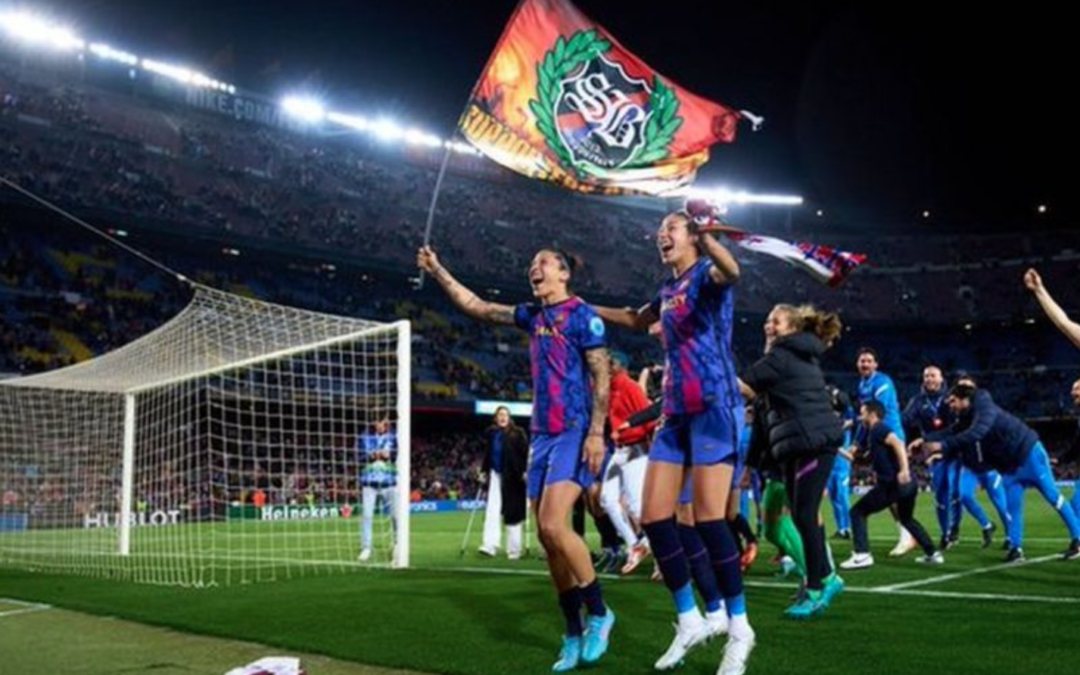 Barcelona Women’s got through to the semi-finals of the Champions league last night. But what made the evening so historic?

Not only did they play in front of supporters at the Nou Camp stadium for the first time ever, they did so in front of a record-breaking crowd – 91,553 fans were in the stadium to watch the match!